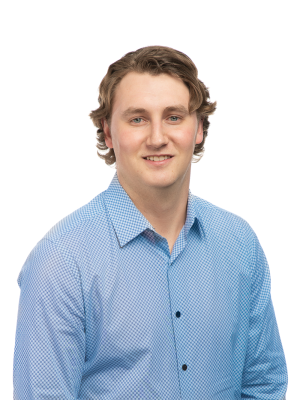 He joined the CTV News Regina team in January, 2022.

Drew grew up in Saskatoon and attended Western Academy Broadcasting School in 2010 where he graduated with a diploma in Radio and Advanced Television. He has lived in Regina with his wife since 2014.

Before moving to CTV News Regina, Drew was a news anchor and reporter for 620 CKRM for five years. He also worked for Golden West Radio in Weyburn prior to that, doing news and play-by-play for the SJHL’s Weyburn Red Wings.

He has also worked as an electrician, where he helped build the new Mosaic Stadium.