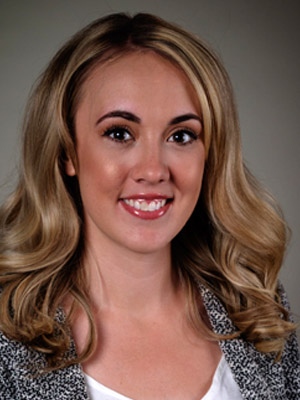 Gina Martin joined the CTV News Regina team in 2017 and has worked as an Associate Producer for CTV Morning Live, Video Journalist and Anchor. Before coming to Regina, Gina worked as a radio news Anchor/Morning Host in Cranbrook, B.C., and as a weekend Anchor/Reporter in Lloydminster, AB. She also has been an In-Game Host for the WHL’s Kootenay ICE.

Gina graduated with an Honours Diploma in Broadcast News from SAIT Polytechnic in Calgary, Alta. in 2015.