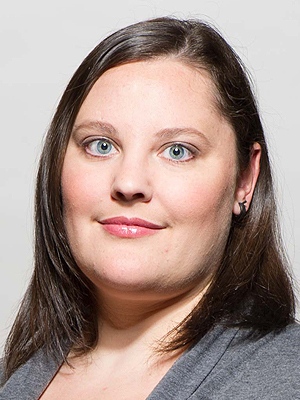 Rhonda Nye is the Managing Editor at CTV Regina. She has led local coverage of several live and breaking news events, including provincial and municipal elections, the Juno Awards, and 2013 Grey Cup. She has a passion for arts and entertainment, as well as human-interest stories.

Born and raised in Wilkie, Sask., Rhonda received her Bachelor of Arts in Journalism from the University of Regina in 2004.

After interning at Global and CBC in Edmonton, she worked in various roles at Citytv Edmonton for five years before joining CTV Regina as a Creative Writer/Producer in 2009.

She moved into the newsroom as the Assignment Editor before becoming Executive Producer of CTV Morning Live, then promoted to Senior News Producer for the noon, five and six o’clock broadcasts.

She is married with two wonderful children who have made her a proud cheer and soccer mom.