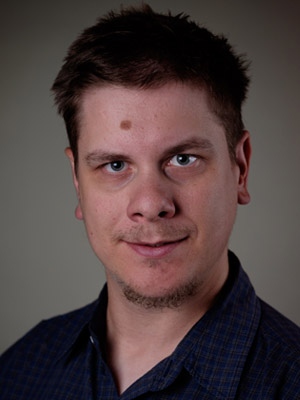 November, 2019: Shawn Slaght is no longer with the company.

Shawn Slaght is based in Regina, joining CTV News Regina as a video editor in January of 2018

The focus of Shawn’s coverage has been sports including the National Lacrosse League’s Saskatchewan Rush.

Before joining CTV News Regina, he worked as a graphic designer and sports reporter for the Moose Jaw Times-Herald.