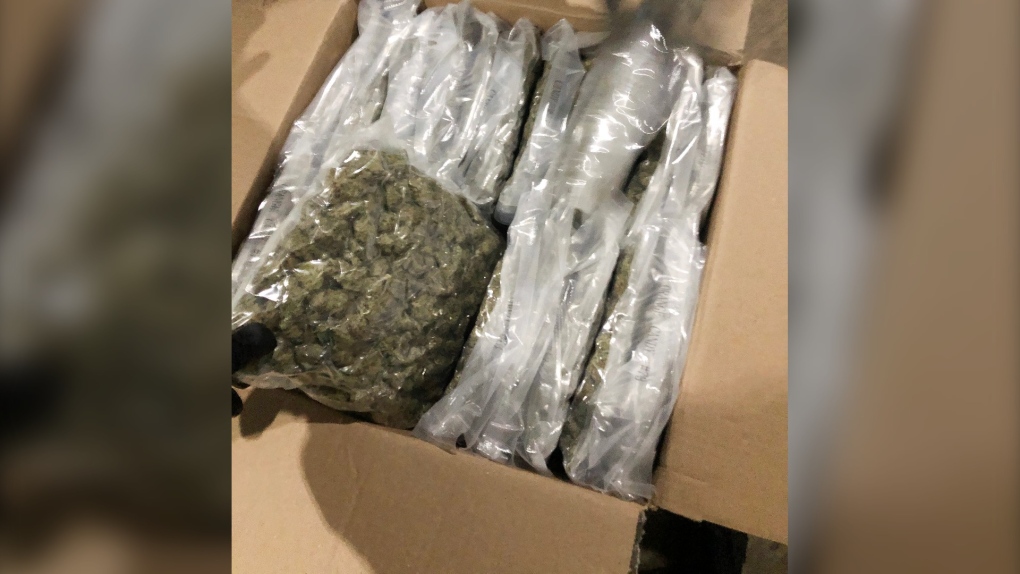 On April 7, Saskatchewan Highway Patrol (SHP) stopped a transport truck for a safety inspection and determined the driver was in possession of illegal cannabis.

According to a news release, an SHP officer noticed a second vehicle that was continuously driving by the truck. Moose Jaw RCMP officers were contacted and they intercepted the second vehicle.

RCMP found the driver and passenger of the second vehicle were had a significant amount of cash. All three men were arrested. 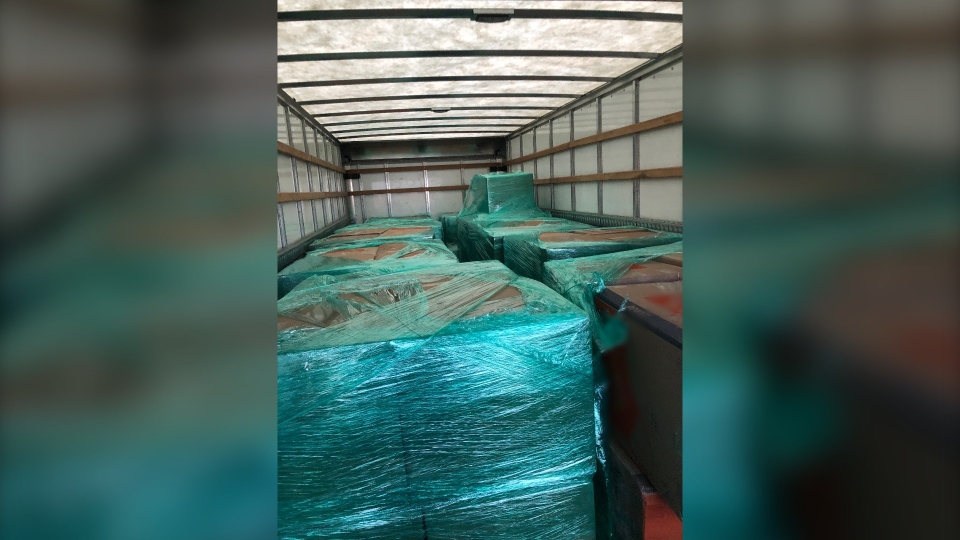 The three men – all from Brampton, Ont. – are between the ages of 21 and 40. They are facing several charges, including unlawful possession of cannabis to sell and for the purpose of distribution.

The men appeared in court Friday. They will make their next appearance in Moose Jaw Provincial Court on Wednesday.