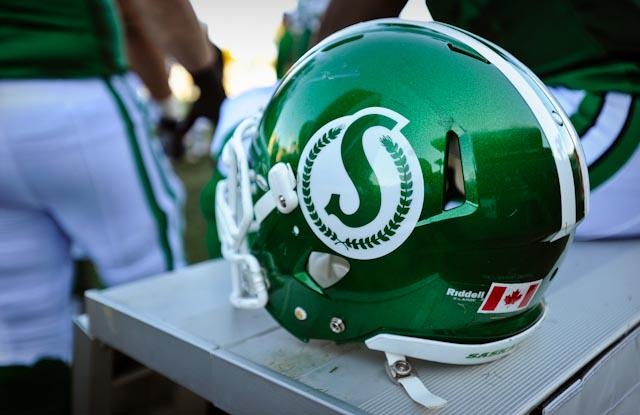 INSTANT ANALYSIS: @TSNDaveNaylor on where things go from here after the tentative CBA agreement between the CFL and CFLPA was voted down Monday - https://t.co/emOnDw9gfQ pic.twitter.com/mqGjFPJ6lJ

A tentative deal was reached on Wednesday between the two sides pending ratification after a work stoppage began on Sunday, just the second in league history and first since 1974.

Teams are still expected to go ahead with practices on Monday with the Riders scheduled to practice from 9 a.m. until noon at Griffiths Stadium in Saskatoon.

TSN's Dave Naylor said a new proosal has been submitted by the CFL for the CFLPA to review.

For more information the full report by TSN can be read here.

As NATO prepares to embark on the greatest overhaul of the alliance’s deterrence capabilities since the Cold War at a leaders’ summit in Spain, Canada’s role in the new defence strategy remains uncertain.

Most domestic flights in Canada getting cancelled, delayed: data firm

More than half of all domestic flights from some of Canada's major airports are being cancelled or delayed, recent data has shown.

Canada Day celebrations are making a return after two years of scaled-down festivities because of the COVID-19 pandemic, but some Canadians hoping to catch a traditional parade may be out of luck.

Tensions were high in India's western Udaipur city Wednesday, a day after police arrested two Muslim men accused of slitting a Hindu tailor's throat in a brutal attack that highlights a dramatic escalation of communal violence in a country riven by deep religious polarization.