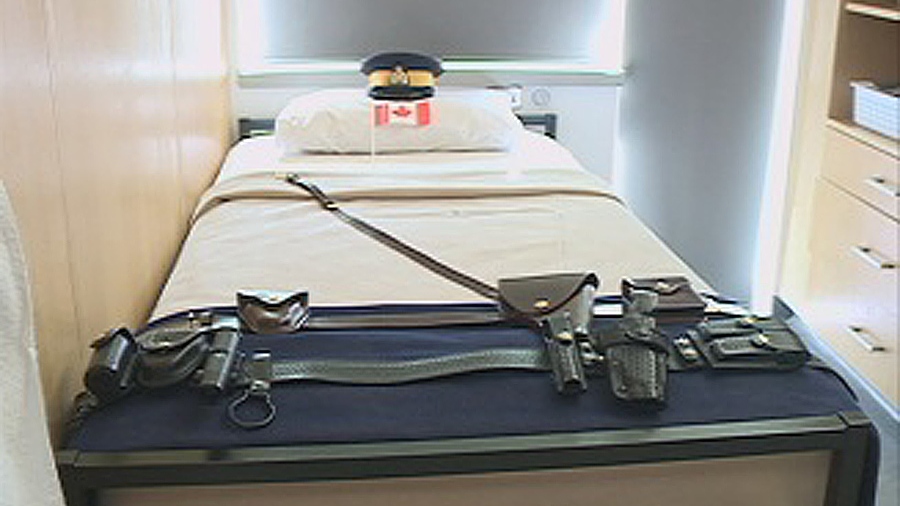 The Fort Dufferin Dorms are now open at the RCMP depot in Regina.

After two and a half years of construction, the first of three new dormitories at the RCMP Depot is now open in Regina.

The building will host 224 people, while servicing as the division’s main reception area and security and access control centre.

The construction of the new dorms cost $29.5 million and began in March 2010.

Cadets have been living in the dorms for several weeks and consider them an improvement from the temporary trailers that previously housed troops during their training.