It was previously stated by the premier that, despite resigning from his post as MLA for Regina Walsh Acres, newly-elected Regina-Lewvan MP Warren Steinley was entitled to $60,000 worth of severance from the province. The same was to apply to former Saskatoon Eastview MLA Corey Tochor, now MP for Saskatoon-University.

On Tuesday, Moe said discussions have taken place in Caucus and the issue will be “rectified soon.”

“As we understand there is only one taxpayer,” Moe said on Tuesday. “Going to elected office at the federal level, they have their own transition allowance that they would be able to avail themselves to at that point in time.”

The premier said the intent is to move forward with this issue as soon as possible, because the allowance is in place for MLAs who have lost their elected seat and need assistance transitioning back into a career in the private sector.

“The pay structure for MLAs in this province has been put in place and supported by members on both sides of the house and we'll be adhering to that,” Premier Scott Moe said to CTV News on Sept. 13. 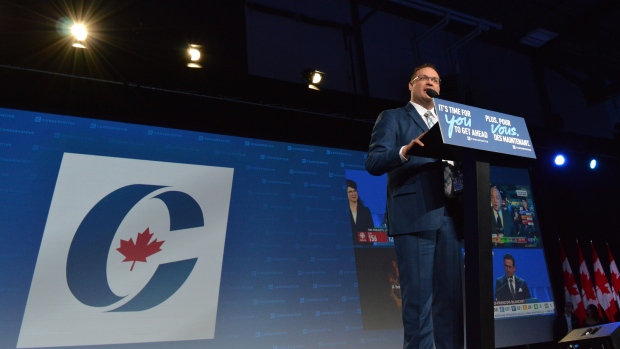