REGINA -- A dark stretch of Ring Road East now has a new set of street lights.

The expressway light project along Ring Road between Assiniboine Avenue East and Albert Street South was unveiled on Tuesday.

For Lisa Boehm, the lights are a huge improvement. Her daughter, Katie, died in a crash in that spot in 2015. 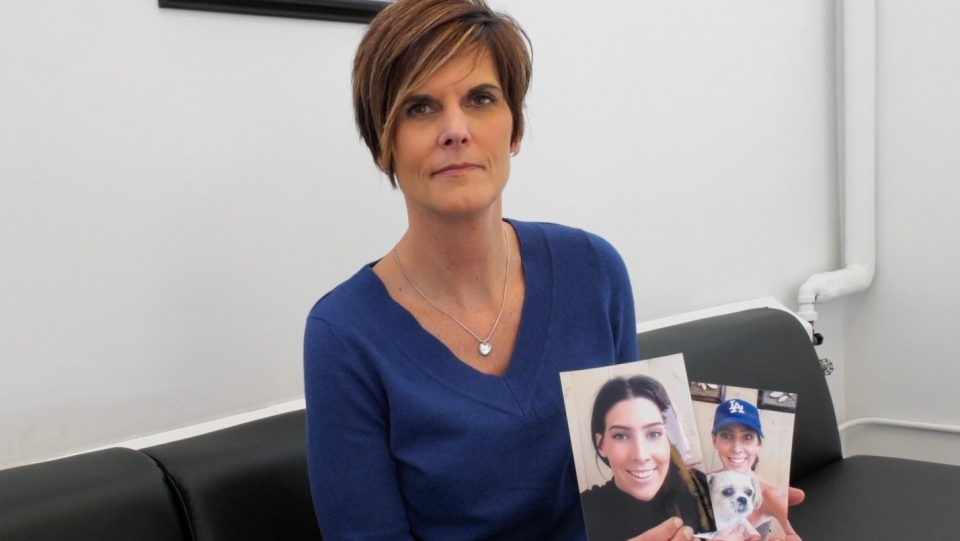 Boehm has been pushing the city to make improvements for several years. Last March, two other people died in a crash near the corridor.

“We don’t want any other families to experience the loss that we have,” said Boehm. “I hope this can be some kind of lasting legacy for our daughter, Katie.” 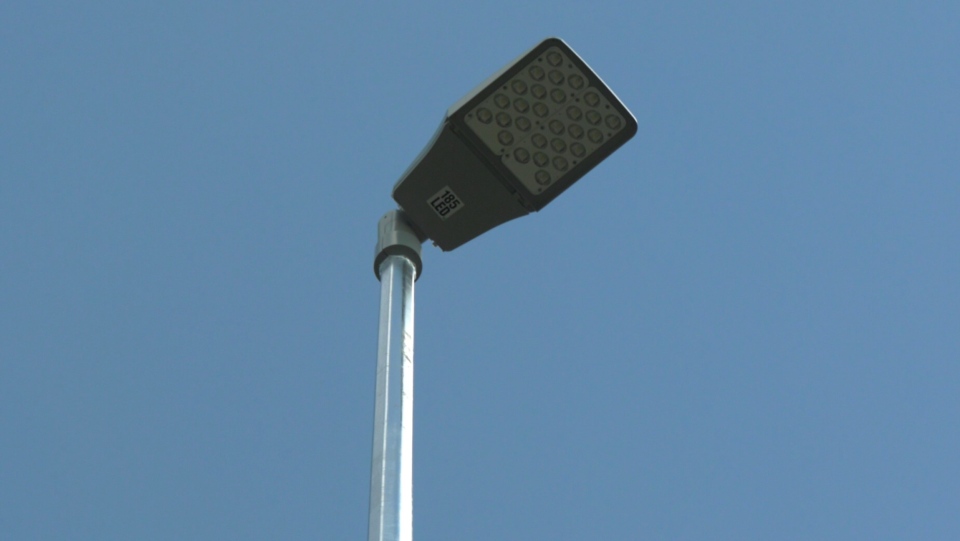 The $1.98-million project, funded by the city and the province, was started in March 2019.

It’s made up of 111 eco-friendly LED light poles, which are expected to save up to 50 per cent in energy costs.

“If you drive this at night, you’d see it’s like a different world out there,” said Regina Mayor Michael Fougere. “It’s all about making it safe so we don’t have any tragedies happen again in the future.”