No injuries after early morning house fire in east Regina 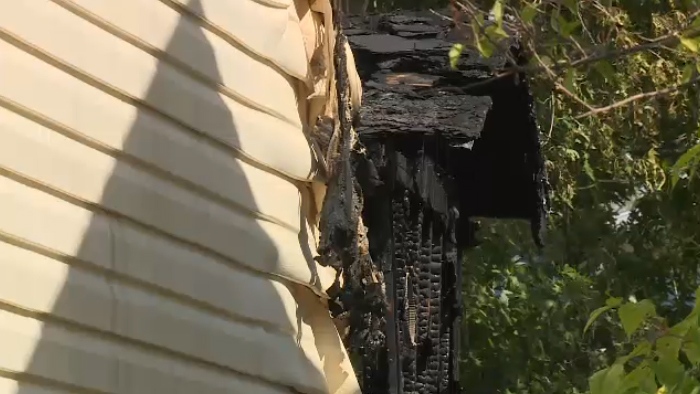 A house in east Regina was damaged after a fire early Thursday morning.

Crews were called to the 100 block of Glencairn Road around 3:30 a.m., and were on scene for nearly two hours fighting the flames.

Damage to the home was mostly contained to the inside, but did extend to the eves of the house.

A cause or damage estimate has not been released.

No injuries have been reported.