No interschool competition for Regina high school sports this fall 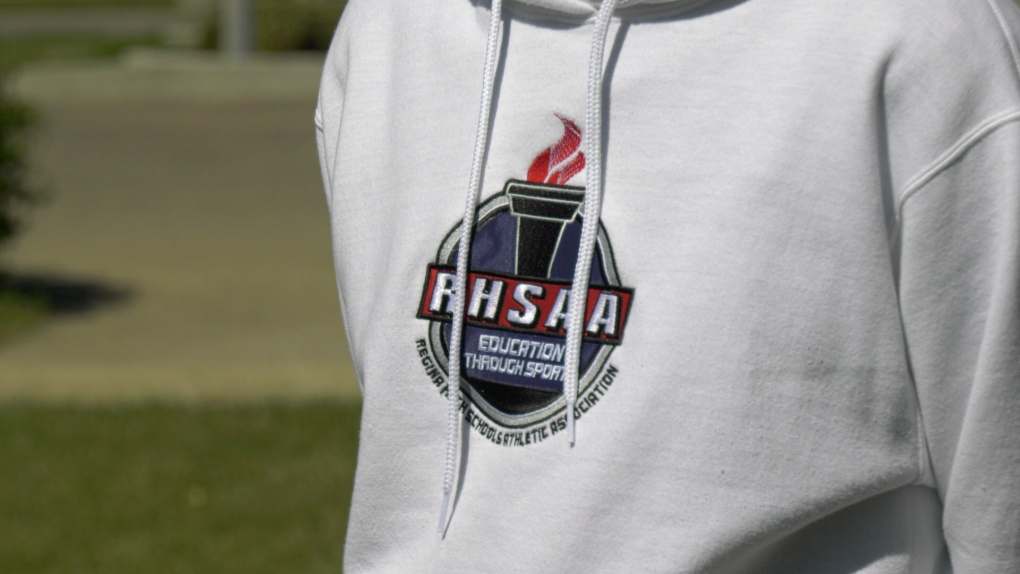 REGINA -- The Regina High Schools Athletic Association (RHSAA) announced there will be no games held between schools this fall due to COVID-19.

In a post to its website Thursday, the RHSAA says the decision was made by Regina’s school divisions after consideration of numerous return to sports options. But with provincial COVID-19 guidelines, plus the safety of students and staff in mind, the call was made to call off fall sports for the year.

“The one side is let’s cancel everything which didn’t happen. The other side is let’s roll out what we’ve traditionally done for 70 years,” said Anderson. “I think school divisions did a great thing by finding the common ground which was right in the middle, let’s give kids an opportunity for something.”

All schools still have the option to hold extra curricular athletics, practices or intramurals within their own school only.

“Any participation will adhere to the mini-league recommendations within the Re-open Saskatchewan Plan and Government of Saskatchewan guidelines,” the post reads.

High schools choosing to operate in-school competition will follow a list of start up and completion dates for each sport:

Decisions on winter sports will be made at a later date.

The Campbell Tartan’s girl’s volleyball team was aiming for their third consecutive provincial title, and two Gr. 12 members are shocked at the decision.

“I had my hopes up, not going to lie,” Sara Bodiroga said. “I was pretty positive, I was so excited to get my senior year of volleyball.”

Bodiroga’s teammate, Jordy McEachern, was also disappointed they won’t get to compete.

“Training is always good, at least it’s something to do, but as an athlete you want to compete,” McEachern said. “That’s the most fun factor, you just work for those moments just to go on the court and compete.”

Andrew Sweeney is a member of the Miller Marauders football team and received the news last night. He says his coach sent an email telling the team to be ready for practice on Monday. Sweeney wishes they received the news earlier.

“Kind of disappointed when I heard they kept pushing it back when they were going to tell us if we were playing or not because I was kind of anxious. When we found out, it was a relief that we at least get to do something,” the Grade. 12 receiver said.

The Regina School Divisions met frequently to discuss return to sport, and took note of how numbers with COVID-19 played out when school resumed on Sept. 8.

“Obviously problems are we don’t know future, we don’t know with mixing cohorts what that was going to do to the situation, don’t want to put strain on the health care system,” Anderson said.