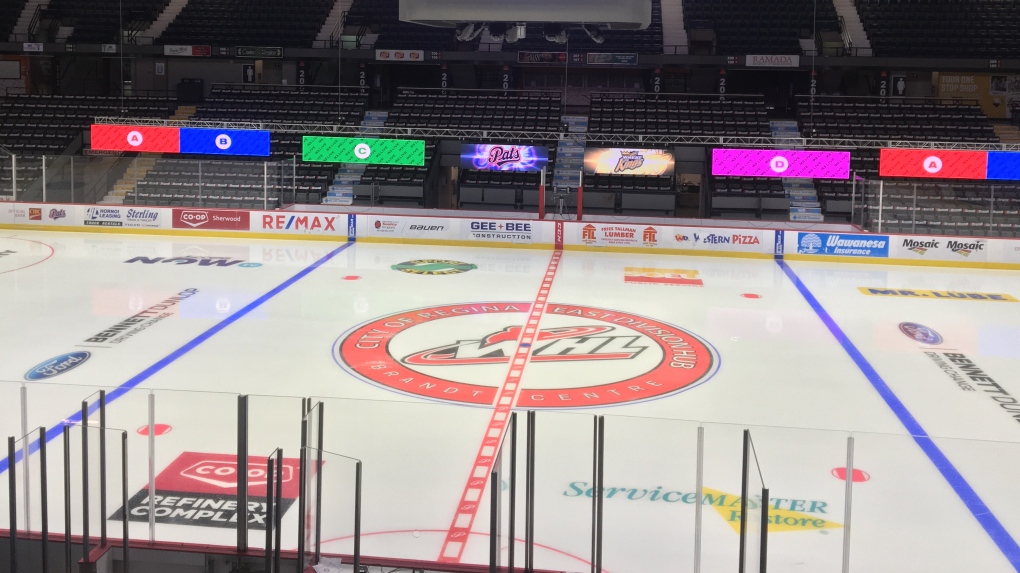 REGINA -- No positive COVID-19 cases were detected in the first round of testing at the Western Hockey League (WHL) East Division Hub in Regina.

Two tests were distributed to all members of the seven participating teams, including players and staff. Members of team delegations were first tested upon arrival at the hub, and a second time after quarantining.

Since there were no positive cases found, the league said teams are now able to begin on-ice practices.

There were also no positive cases reported from the WHL's Central Division. The WHL said it has administered a total of 1,099 COVID-19 tests since Feb. 12, with no positive results.