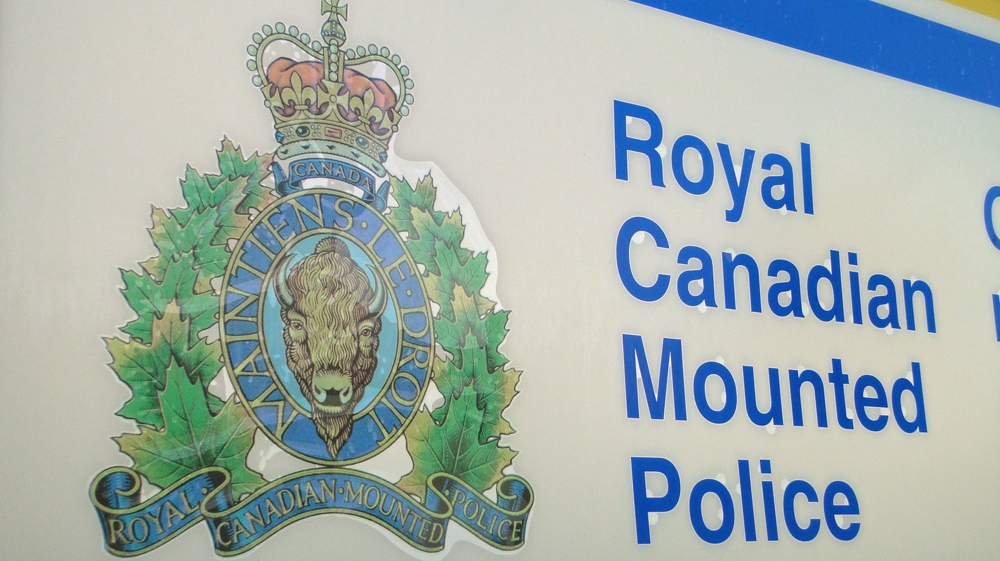 RCMP in North Battleford have charged a 26-year-old man with sexual assault.

Mounties say a man approached a woman while she was walking along a path near Territorial Drive and Clements Drive on Saturday night.

The man tried to start a conversation with the woman and followed her for a short distance before grabbing the victim.

The woman was able to fight off the attacker and he fled on foot.

About two-and-a-half hours later, another woman was approached by an intoxicated man while she was walking along a path near Territorial Drive and St. Laurent Drive.

Officers located and arrested a 26-year-old man in the area.

Chad Weasel has been charged with sexual assault and two counts of breaching an undertaking.

Weasel briefly appeared in court Monday morning and was remanded into custody until his next appearance Tuesday.

Police are continuing to investigate and they say further charges may be pursued.