Not the time for living wage for city workers: Administration 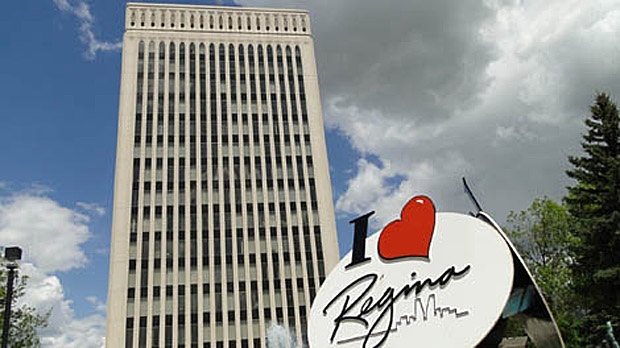 A proposal to introduce a living wage policy for city of Regina employees isn’t getting support from administration.

The administration has put together a report that is advising against making the city a living wage employer.

A living wage balances the cost of living with an hourly rate of pay. In Regina, that amounts to about $16.95 an hour, according to Living Wage Canada. The organization says there are currently six Saskatchewan businesses operating as living wage employers, and none of them are located in Regina.

Most city workers getting paid on an hourly basis make around $17 an hour. But, that isn’t always the case for casual or contracted employees.

The city’s administration will deliver a report against adopting the policy — saying more research and wider adoption is needed to understand what implementing it would mean. Officials also say now just isn’t the right time. Bringing in the policy could cost the city more than $1 million a year. Some in council wanted the city to take on a leadership role in helping establish a living wage for more employers.

“I think we really need to see more employers take this as an important opportunity to look at the struggle many lower wage workers face in this city,” said Ward 3 councillor Andrew Stevens. “I think there’s no better place than city hall and the city of Regina to carry that message out in the community. So, I’d like to see us change directions in this report.”

The living wage policy will be presented before executive committee on Wednesday.