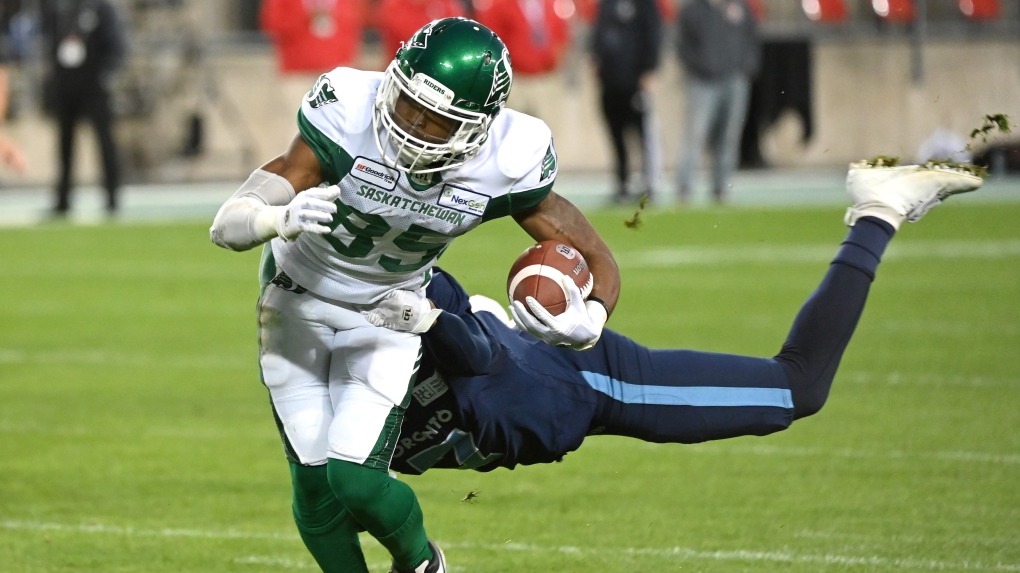 REGINA -- The Saskatchewan Roughriders will be travelling to Atlantic Canada this summer to take on the Toronto Argonauts.

Halifax will host the teams in the city's first regular-season CFL game on July 25.

The CFL says the game will be part of a three-day "mini Grey Cup festival," with music parties, and family-friendly fun on the schedule.

"Our league belongs to Canadians from coast-to-coast, and for one fabulous weekend this July, the east coast will be its capital," CFL Commissioner Randy Ambrosie said in a press release.

“There is no doubt that our fans are passionate about our team, but they are just as passionate about the CFL and the way football can bring our country together,” he said. “No matter where we are, our fans are there to greet us, and we think the allure of the Green and White alongside the beauty of Halifax in summer will be an irresistible combination.”

The game will be played at Huskies Stadium at Saint Mary's University.

Riders' kicker Brett Lauther is a Saint Mary's alumnus and says playing on his former field is a dream come true.

“I’ve known the thrill of kicking the winning points on our home field in Regina, but to do that here, in my own backyard, would be just incredible,” said Lauther.

Tickets will go on sale early February and will cost an average of $50.