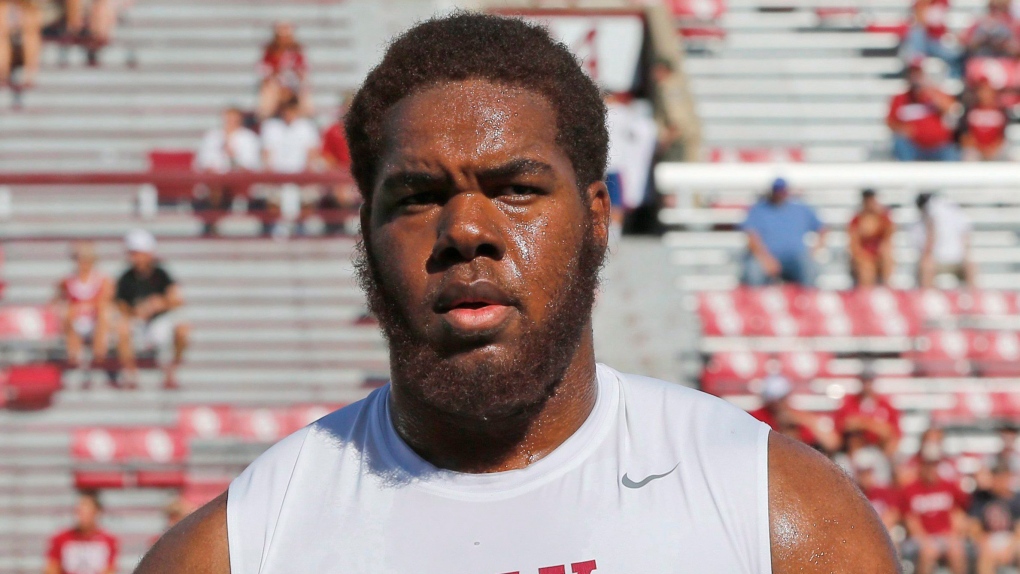 He was drafted first overall by the Riders in the 2016 CFL Draft and played in 22 games over three seasons with the team. Before his CFL career, he spent three years at the University of Oklahoma.