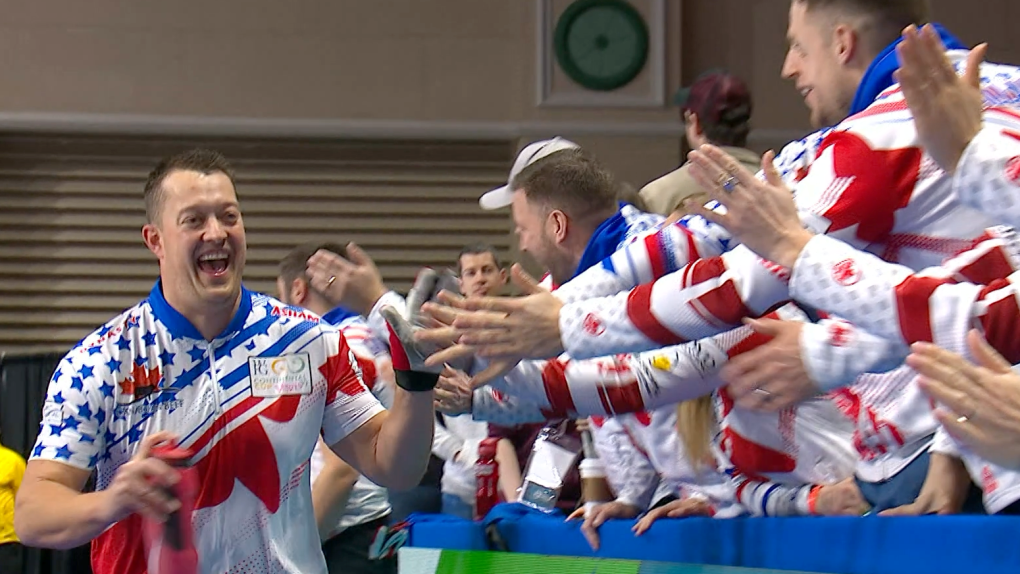 REGINA -- The Grand Slam of Curling announced it is delaying the start of it’s season until April, due to the threat of COVID-19.

The tour was originally scheduled to begin October 20, with the Masters in Sarnia, Ontario.

“This decision was made out of an abundance of caution, as the safety and well-being of players and teams remain Sportsnet’s top priority,” Rob Corte, the Vice-President of Sportsnet production, said in an email to players.

Ben Hebert, a two time Olympic and Vancouver 2010 gold medalist, said the decision to reduce the number of Grand Slam events will affect teams at all levels of curling.

“It’s the stepping stone of where you want to be in curling, it’s the who’s who.”

Hebert has competed on the tour the last several seasons, playing lead for Kevin Koe.

“It certainly hurts, but the world we’re living in today, everyone’s being pretty cautious and safe,” said Hebert.

There will only be two Grand Slam of Curling events this season: the Players’ Championship in Toronto and the Champions Cup in Olds, Alberta.

Curling Canada released its return to play guidelines on Monday, and is hopeful that smaller events, played at curling clubs, could resume in October.

Hebert says he’s discussed the possibility of playing more local events with other teams across Western Canada in an effort to stay within local health guidelines, and limit travel.

“Maybe the west teams stay west, the eastern teams stay east, they play and then we connect hopefully in January for the bigger events moving on. Playdowns, Brier, and the last two Grand Slams, I think they can certainly be successful.”