One dead, one injured after head-on collision near Holdfast 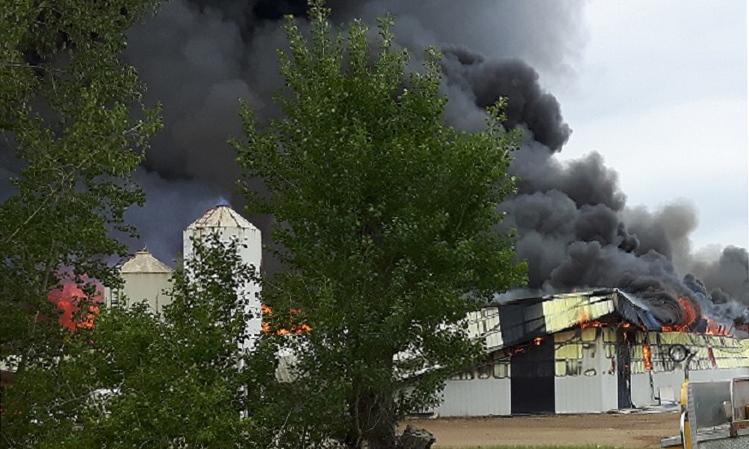 One person is dead and another is injured after a head-on collision in southern Saskatchewan.

RCMP were called to the two-vehicle crash on Highway 2, near Holdfast, Sask., at about 6:15 p.m. Saturday.

The injured driver was transported via STARS air ambulance to hospital in Regina.

The investigation is ongoing, police said.

Holdfast is located about 100 kilometres northwest of Regina.