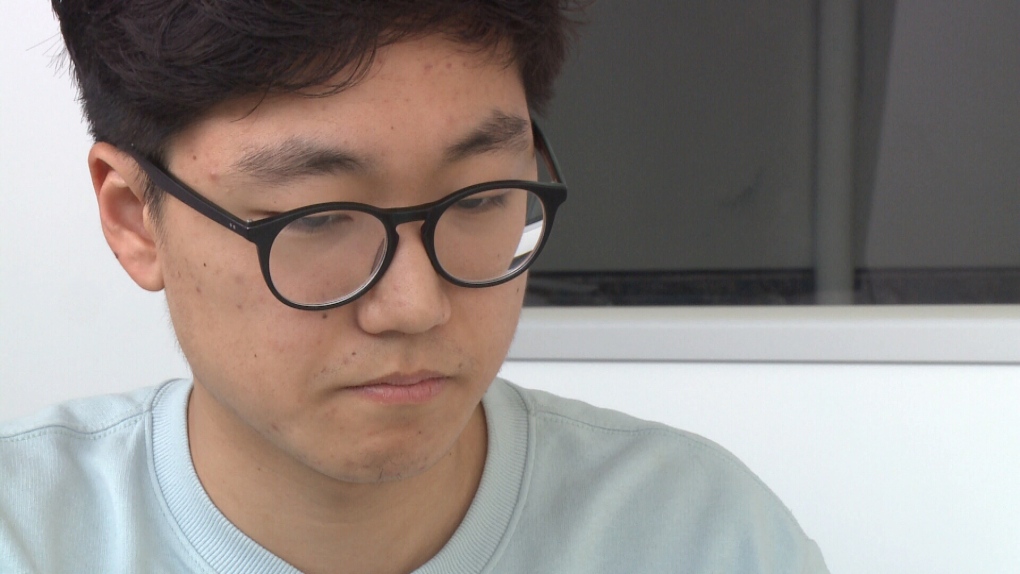 Chan-Min Roh, a Regina student, is one of 35 Canadian students selected for the Loran Scholarship.

A Regina high school student’s hard work has paid off in a big way after being selected from a pool of over 5,000 students for a national scholarship.

Chan-Min Roh is one of only 35 students across Canada to win the Loran Scholarship, which comes with $100,000 to put towards an undergraduate degree.

“When I first got the call that I got the award, I was so overjoyed, and so many thoughts came into my mind,” Roh said. “A big part was that financial component of making sure my parents don’t have to be burdened with supporting me financially for university.”

The Loran Scholarship is intended to award students who show character, commitment to serving their communities, and leadership potential.

Roh says his heavy involvement with his school and community are what helped him come out on top.

“It meant so much to become part of this community, and to be accepted by this group of other scholars and other individuals,” Roh said. “I think what excites me most is being able to have those internships and have those opportunities abroad, and just I feel that this award opens for me so many doors and so many different possibilities now.”

Although Roh hasn’t decided which of those different possibilities he’ll pursue, he says he might look at a career in political science or journalism.

“It’s a huge honour to have gotten this award, and to hopefully empower other students in my community around me through this outcome. I think it’s just a great privilege.”