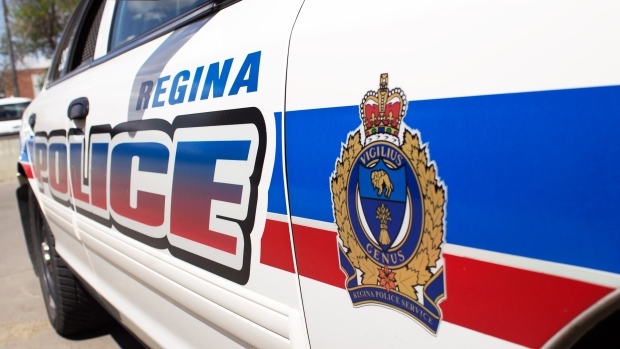 Over 1,025 grams of fentanyl were seized following the completion of a drug trafficking investigation in Regina.

Over 1,025 grams of fentanyl, a loaded, stolen sawed-off shotgun, and a large sum of money and other items to support drug trafficking were found in the search.

He made his first court appearance on Thursday.