OXBOW, SASK. -- The Oxbow Curling Club is facing a crisis.

The town’s only curling facility, which houses four sheets of curling ice, has been dealing with declining membership and needs to come up with a revenue plan to raise $17,500 by Dec. 1 in order for ice to be installed in the rink.

Rachelle Kitz is the treasurer of the Oxbow Curling Club and has been an active member of the curling community most of her life.

“What the scary part about that is, if the ice doesn’t go in one year, it will be very hard for us to recoup that and go back,” Kitz said.

Over the past two seasons, the league has had seven teams compete in the league, down from 12 in 2017.

“People are busy with different things, there are so many people that used to curl that now travel south in the winter, we’ve just seen a decline in membership,” said Kitz.

The Oxbow and District Recreation Board, which oversees the recreation facilities in the town of 1,328, did a feasibility study on the curling club. This included looking at the fixed costs and expenses and looked at the cost of running the curling side of the rink. 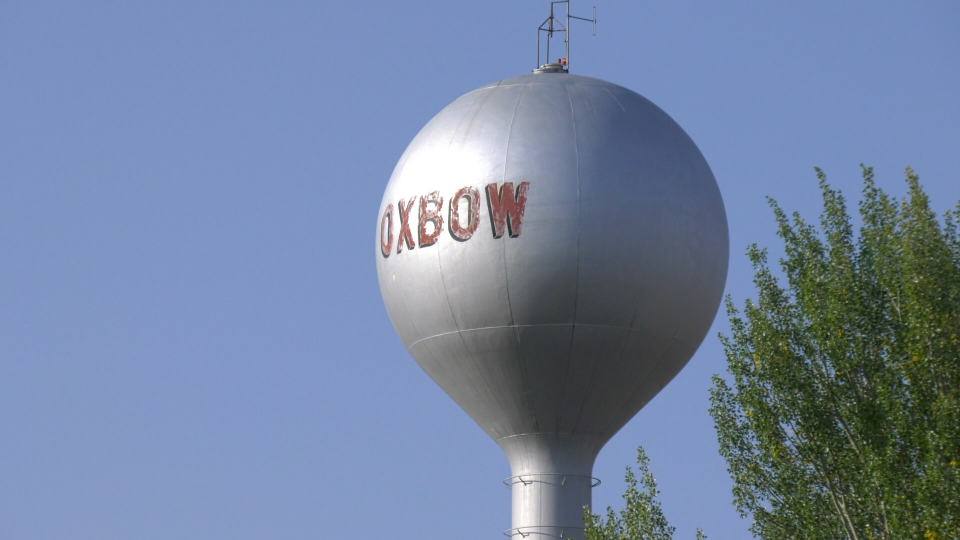 The Oxbow Rink is unique, in that a lounge area separates the curling club from a skating rink. However, the feasibility study looked at numbers from a stand-alone curling rink.

“We’re a unique facility because we share a building with our skating arena so it’s very hard to determine what’s curling cost, and what’s skating cost,” noted Kitz.

The treasurer says they’re looking at ways of deriving revenue from rink advertising, fundraisers for seat plaques and raising fees for membership in the curling leagues.

The Oxbow and District recreation committee will decide whether or not they put ice into the curling facilities after they hear the revenue proposal from the Oxbow Rink committee on Oct. 27th.