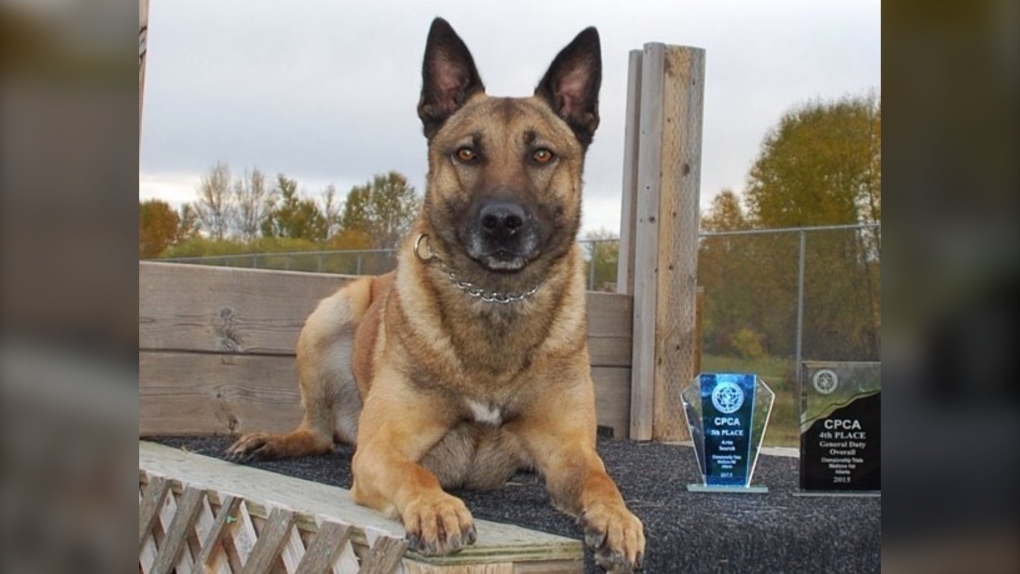 Jaks, a Conservation Officer Service Dog, is retiring from the Ministry of Environment after an eight-year career. (Source: Government of Saskatchewan)

REGINA -- A long-serving and furry member of the Ministry of Environment has retired from Conservation Officer duties.

Jaks, a Conservation Officer Service Dog, will be hanging up his collar after an eight-year career.

Jaks’ knack for locating evidence led the ministry and other law enforcement agencies to numerous criminal convictions and fines totalling tens of thousands of dollars.

“One of his favorite parts of the job was tracking,” Chartrand said. “Jaks tracked down numerous criminals during his career. This is often the most dangerous part of the job.”

Chartrand and Jaks also helped educate the public about the use of natural resources at community events, presentations and school visits.

Although he will be off the clock, Jaks has been adopted by Cpl. Chartrand so the pair will be continuing their adventures together.

Jaks is being replaced by a young female German Shepard name Tai, who has recently completed her training. 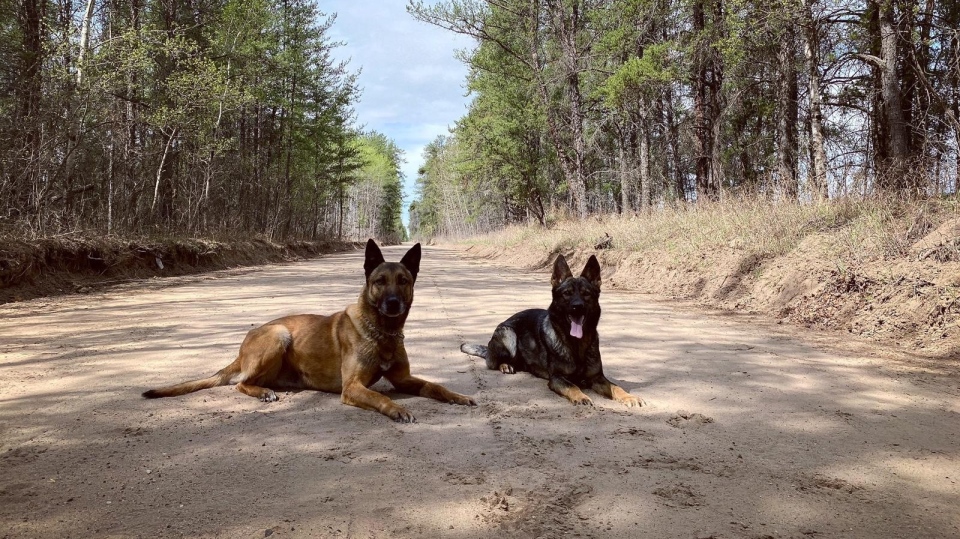