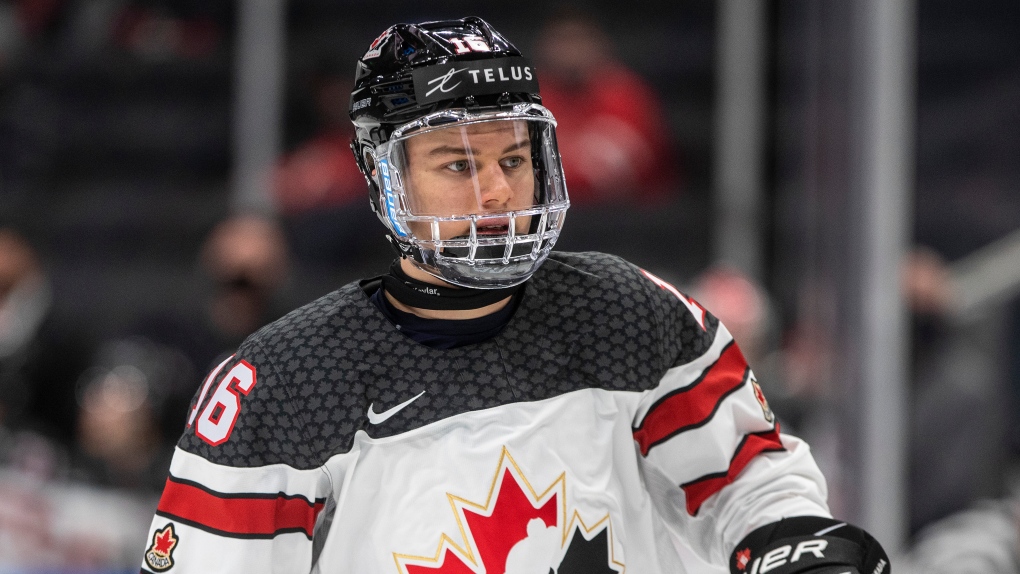 Players from two Saskatchewan teams in the Western Hockey League have made Canada's roster for the World Juniors.

They include Connor Bedard, a 17-year-old forward with the Regina Pats, and 20-year-old Moose Jaw Warriors defenceman Daemon Hunt.

Originally from North Vancouver, Bedard was Regina’s first-round pick and first overall in the 2020 WHL Bantam draft, and the seventh player in CHL history to be granted exceptional status.

The 2022 World Junior Ice Hockey Championships are set to be held from Aug. 9-20 in Edmonton.