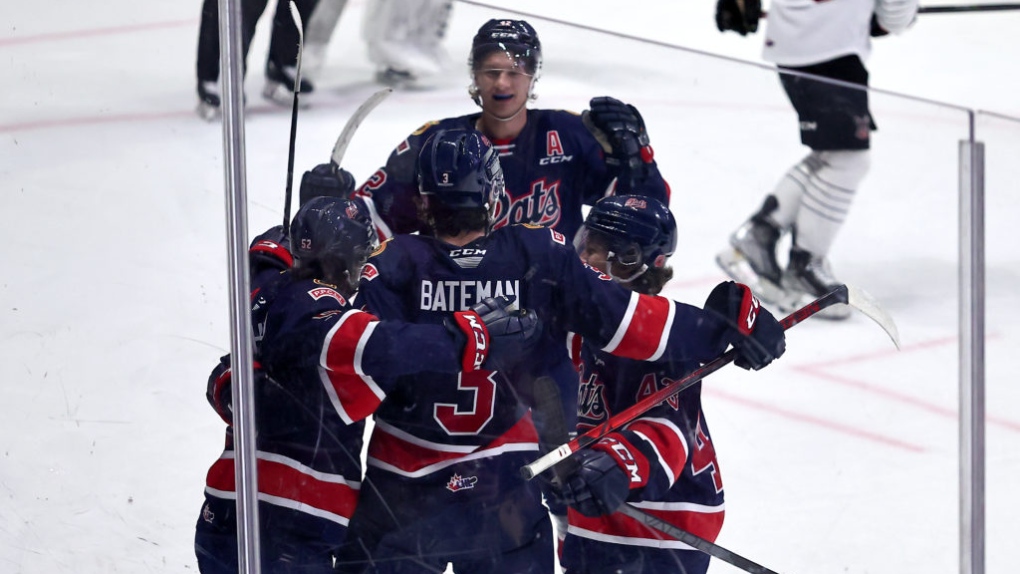 A pair of goals from Zacks helped propel the Regina Pats to a 4-3 win over the Moose Jaw Warriors on Wednesday night.

Zack Smith scored his first of the year on the power play 5:51 into the second period to give the Pats a 2-1 lead. Zack Stringer would score the game winner on the man advantage at 11:06 of the middle frame.

Luke Bateman scored moments later for the Pats and Denton Mateychuk replied for the Warriors about a minute later. The third period yielded scoring opportunities but no goals, as the Pats hung on for their third straight victory.

Carl Tetachuk was outstanding in goal for the Warriors making 41 saves on 45 attempts.

Matthew Kieper made 33 stops on 36 attempts for the Pats.

The Regina Pats are back in action on Saturday night when they host the Brandon Wheat Kings. Opening face-off is scheduled for 7 p.m.