Paws and Claws is an animal rescue that serves Yorkton and the surrounding area. Recently, the rescue had a surge in animals needing homes.

“It just makes us sick to our stomach, having to turn away these animals,” said Paws and Claws president, Karen Renton.

In the past two days Renton received calls about 29 cats/kittens, and 27 dogs/puppies.

“I don’t know where all of these animals are coming from,” she said.

Renton explained that some calls are about animals who have been adopted in the past and are now being surrendered.

“People don’t realize we work with foster homes. So it’s not easy for us to put them back in the same foster home,” Renton said. “Chances are that foster has moved on.” 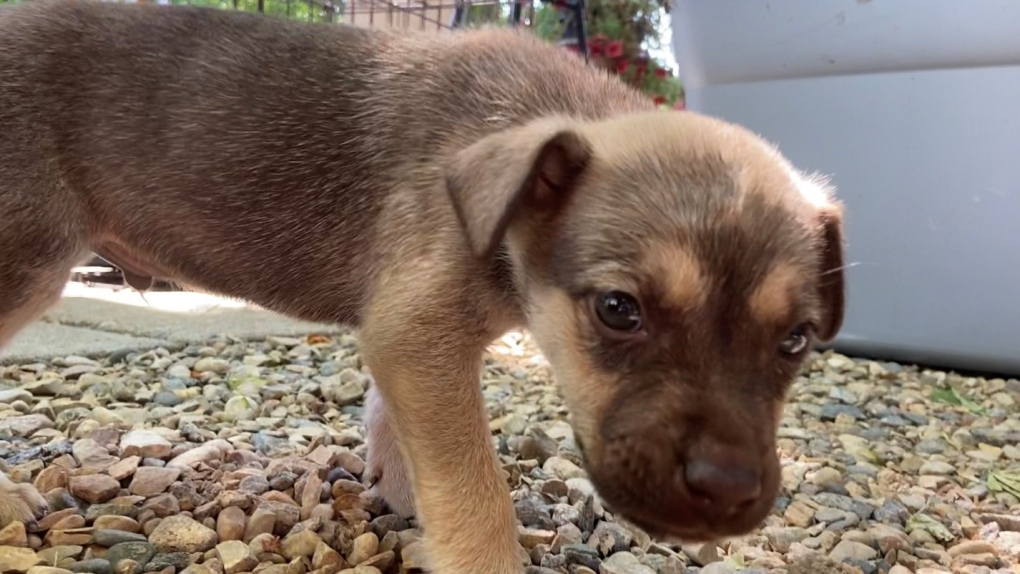 According to Renton, Paws and Claws received requests for over 50 animals to be surrendered in the past two days alone. (Stacey Hein/CTV News)

Debbie Cuervo, a foster parent that works with Paws and Claws, said that it’s a bittersweet process when animals are adopted.

“You get attached to them,” she said.

“But it's just it's knowing that they're going to go to a new home and be loved and cared for.”

Cuervo has been a foster parent for five years. In that time, she’s fostered 313 dogs and puppies.

She maintains that potential pet owners should be fully prepared to care for their animals in the long term, as to avoid animals going back into the foster system.

“If a person decides they want a puppy or a dog,” she said. “They should just stop and think about how they are going to be able to care for it.”