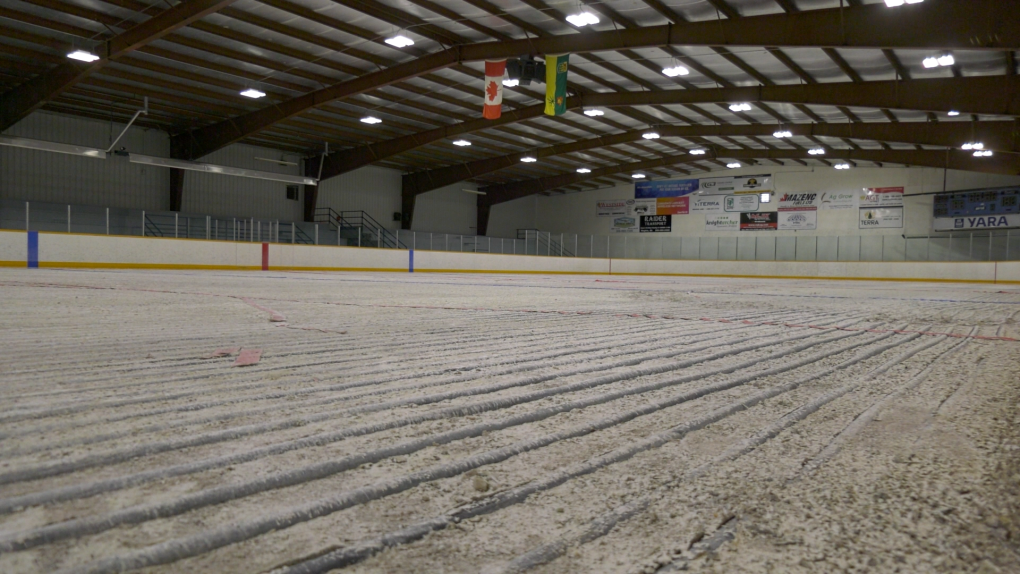 REGINA -- Pense’s dreams were dashed Saturday when another town was crowned the Kraft Hockeyville 2020 champion.

Kraft Heinz Canada, in partnership with the NHL and NHLPA, announced yesterday night that Twillingate, N.L. won the coveted title.

Twillingate will receive $250,000 for upgrades to the George Hawkins Memorial Arena and an opportunity to host an NHL game.

Pense was a contender for the title. Despite losing the championship, it’ll receive $25,000 for arena upgrades and $10,000 for new hockey equipment.