REGINA -- A man was injured in a workplace incident at Evraz Steel on Friday.

A spokesperson from Evraz confirmed a contractor was injured while working on electrical equipment Friday morning. The man works for Dynamo Electric.

According to Evraz, the man’s injuries are described as non-life threatening. Saskatchewan Occupational Health and safety is reviewing the circumstances of the incident.

In a statement, Dynamo Electric said its first concern is for the health and well being of the employee.

“He is a well-liked, respected, and experienced member of our team,” Dynamo said. “This is the first time in our 18-year history that something like this has happened. With us being a small and close-knit company, it has been troubling news for all of us.”

While the details of the incident are still unclear, the man isn’t the first injured on the job at Evraz Steel.

Last year, CTV News reported on three separate injuries that happened in February and March of 2019.

According to the province, Evraz steel has also pleaded guilty to three separate occupational health and safety fines for incidents in the past few years. 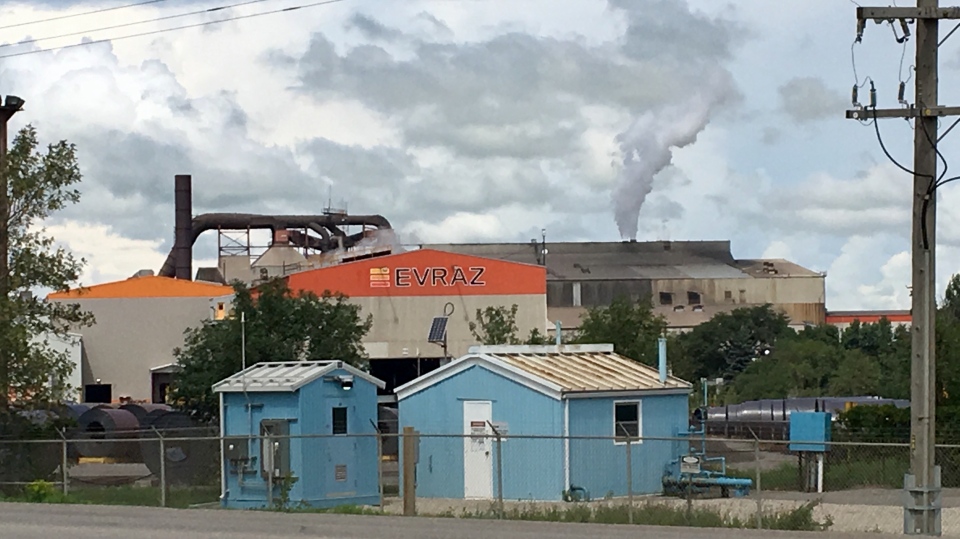 Human Resources management professor at the University of Regina, Sean Tucker, is concerned with the number of workplace injuries at Evraz.

“It’s not normal, by any means, for a manufacturing facility to have this many serious injuries,” said Tucker.

Tucker said Evraz should bring in an external, third-party to examine their safety program.

“What’s going on inside the plant? It’s hard to say. But, with this many serious injuries, clearly there’s some sort of a cultural issue at the plant there,” said Tucker.

In a statement, Evraz said the safety of its employees is its highest priority.

“Additionally, our safety team is reviewing the findings of a joint-investigation with the involved outside electrical contractor company, to determine the cause of Friday's incident and review the contractor's compliance with EVRAZ North America and provincial safety regulations,” the emailed statement said.

“Through that review we will identify and develop any potential corrective actions necessary to prevent such an incident from occurring again.”