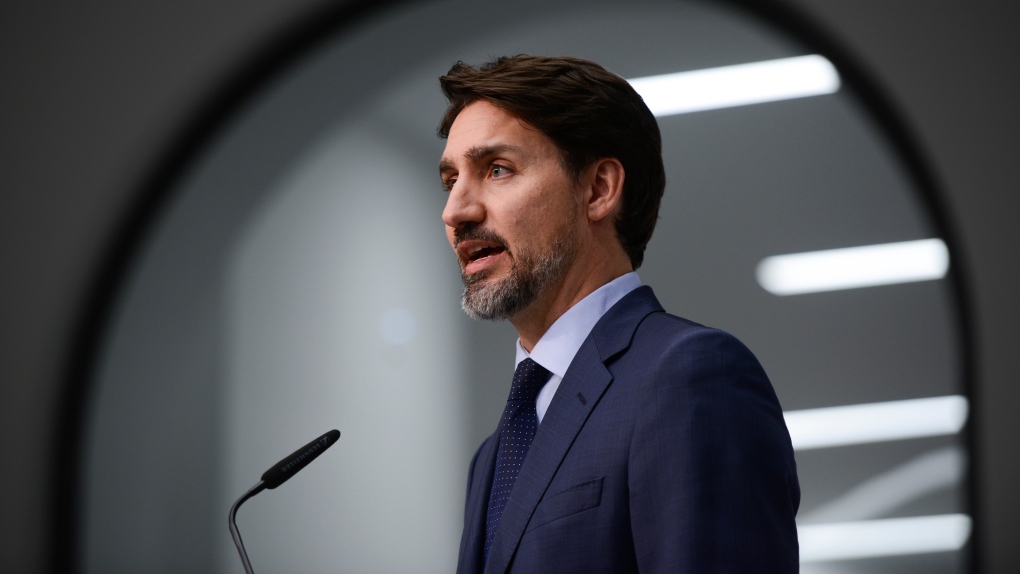 The meeting follows a teleconference on Wednesday where Canada’s premiers discussed the issue.

Following this call, Moe’s office said he and the other premiers called on the Prime Minister to discuss the issues with the Council of the Federation on Thursday.