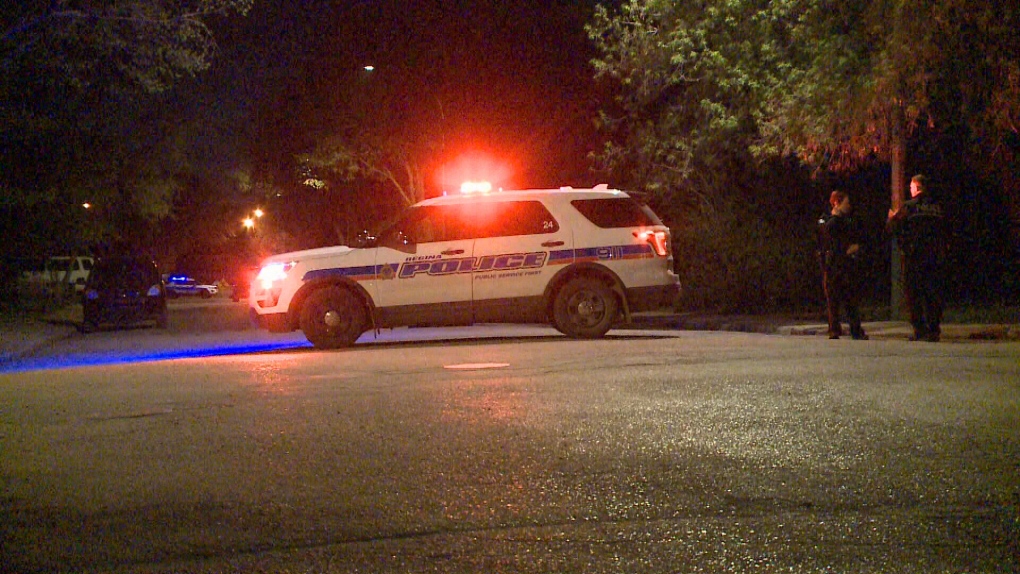 Regina police involved in an investigation on the 600 block of Montague Street Thursday night.

Police say a Balcarres-area man is in custody after an investigation that involved SWAT, patrol officers and detectives.

It happened on the 600 block of Montague Street after 10pm Thursday night when police said an investigation was underway in search of a man wanted on criminal warrants.

The operation wrapped up after midnight and the arrest was carried out without injury to the suspects, police, or members of the public.

In addition to outstanding warrants, Ramie Louis Bellegarde, 39, is charged with four counts of Breach of Undertaking.

Bellegarde will appear in court on both the warrants and the new charges on Friday afternoon.