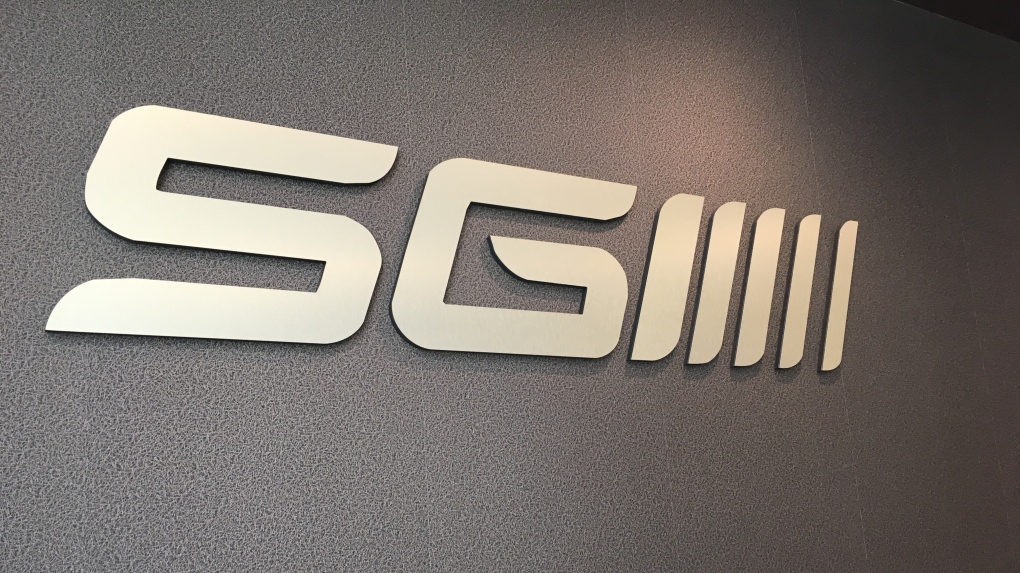 An SGI logo can be seen in this file image. (CTV News)

There were 414 impaired driving charges issued in the province throughout the month of December, according to a news release from Saskatchewan Government Insurance (SGI).

Of the 414, police charged 240 people with an impaired driving offence under the Criminal Code.

Another 174 were issued sanctions – including license suspensions and vehicle impoundments for exceeding the provincial limits for alcohol (.04 BAC for experienced drivers, .00 BAC for new drivers) or drugs (zero tolerance for all drivers).

SGI noted the figures were due to strong impaired driving enforcement over the holiday season which included dozens of check stops and other assorted tactics.

Penalties are more severe upon conviction, SGI added, which can include suspensions, fines and potential jail time, depending on the driver’s record.

“The holidays may be over, but finding a safe ride is something that drivers should do year-round,” the release read.

“Impaired driving offences come with a wide range of penalties that can wreck your budget, but an impaired driving collision can destroy so much more than that.”