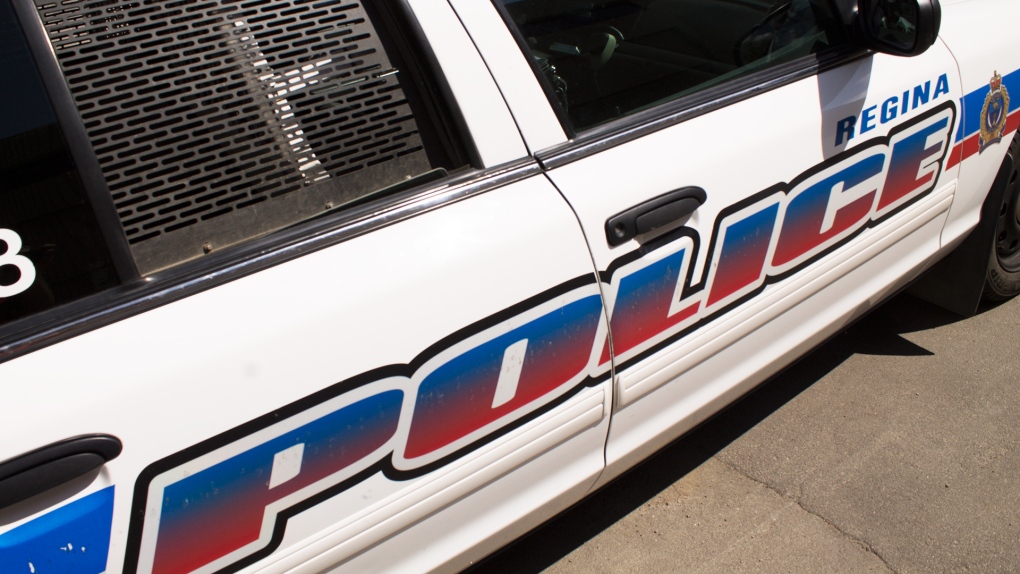 Regina police and the Chief Coroner are investigating the death of a three-year-old girl.

Police say the child was found unresponsive at a residence in the 100 block of Montreal Street North just after 9:30 a.m. Tuesday. EMS took the girl to hospital, where she was pronounced dead. Police were called to the hospital after the child’s death around 12:25 p.m.

There are no further details available at this time. Police say the girl’s identify is known and her family has been notified. Her name will not be made public.

The Regina Police Service and the Office of the Chief Coroner are investigating the circumstances around the girl’s death. Anyone with information is asked to contact police at 306-777-6500 or Crime Stoppers at 1-800-222-8477.