Police forces laying out rules for off-duty marijuana use 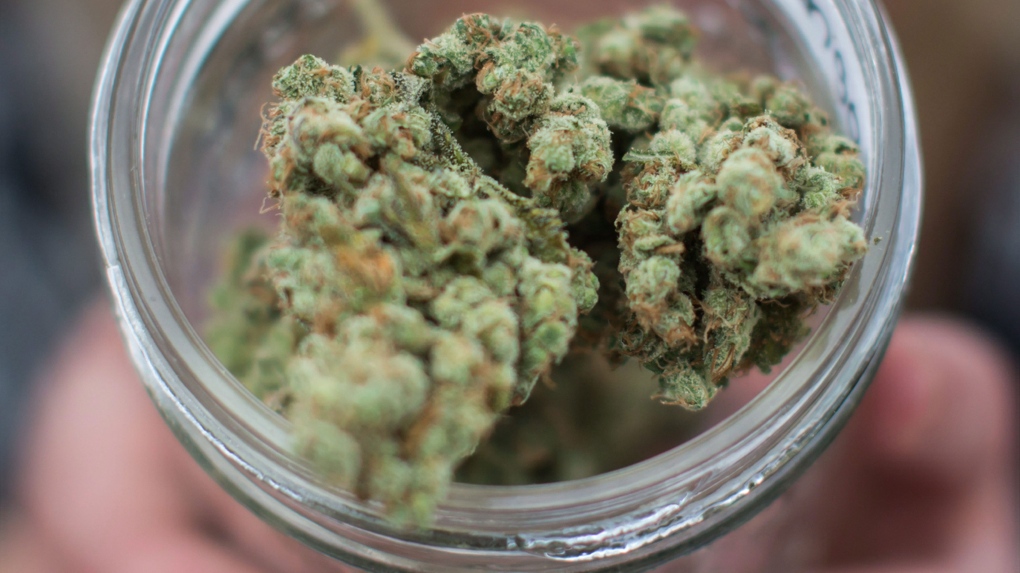 A vendor displays marijuana for sale during the 4-20 annual marijuana celebration, in Vancouver, B.C., on Friday April 20, 2018. THE CANADIAN PRESS/Darryl Dyck

Marijuana legalization is almost a week away and police services across the nation are rolling out plans for how long an officer can smoke the substance before returning to duty.

For the RCMP, an officer can’t smoke cannabis 28 days before returning to work once the drug is legalized on Oct. 17. The Toronto Police Service is using that same rule for its officers.

But here in Saskatchewan, the Saskatchewan Association of Chiefs of Police is using the rule of “fit for duty.”

"There is no set time, but again this is the draft,” said Marlo Pritchard, president of the Saskatchewan Association Chiefs of Police. “We are looking for more science; we're still working through it. And again each chief of police can also modify that but as a collective through the chiefs of police we're saying no, lets stick with fit for duty."

The president of the association said if any officers show up to work under the influence, that officer will be sent home and disciplinary action will be taken.

“We expect our members to be sober and you can’t come to work after partying all night long and then expect to come to work at 6 a.m., as like any occupation,” said Pritchard. “We expect them to act professional.”

The association said police chiefs across Saskatchewan have the option to decide if they want to set a timeframe for their officers in regards to smoking marijuana while off-duty. The Regina Police Service said officers must be "fit for duty" before returning to work.

Firefighters in the city are also expected to be “fit for work” and able to perform their duties safely.

“Using or being under the influence of recreational cannabis prior to work, during work, or on city property, is strictly prohibited,” the city said in a written statement to CTV News.

In regards to marijuana legalization next week, Pritchard said he feels police services in Saskatchewan are ready.

“We’re as ready as we can be,” said Pritchard. “We’ve been working on this for the last 18 months or more so. We got the training in place for our members on the federal laws and on the provincial laws.”