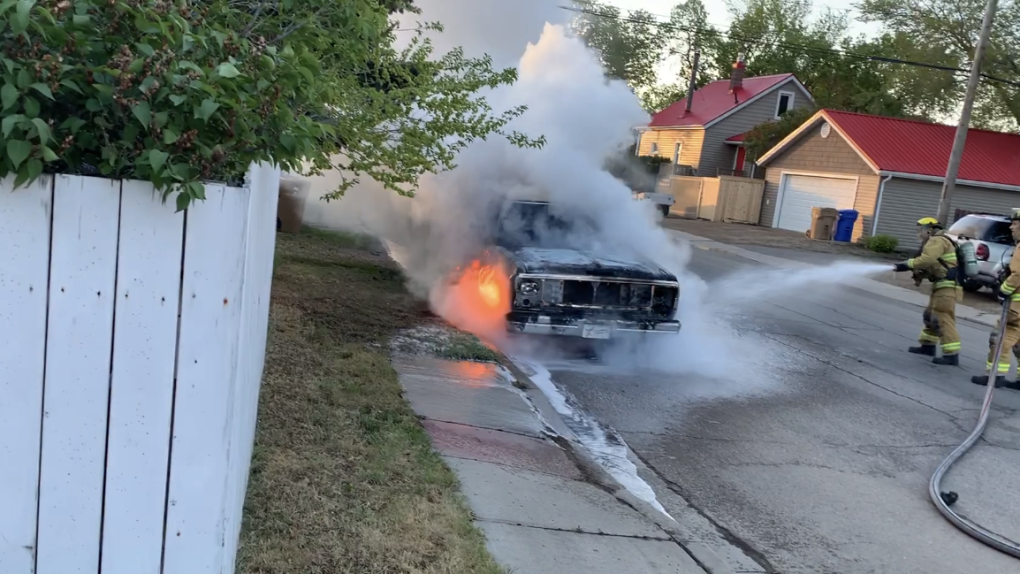 REGINA -- Regina police and the Saskatchewan Coroners Service are investigating after they say a man was found dead inside a burning vehicle on Wednesday morning.

Officers found a burning vehicle in the area of 13th Avenue and Embury Street around 5:30 a.m. The Regina Fire Department was also called to the scene. Police say there was a person inside the vehicle, who was pronounced dead at the scene. Major crimes and the forensic identification unit were called to the scene, along with the coroner.

Police say they have notified next-of-kin and are working with the coroner to determine the cause of death.

There is no other information available at this time.