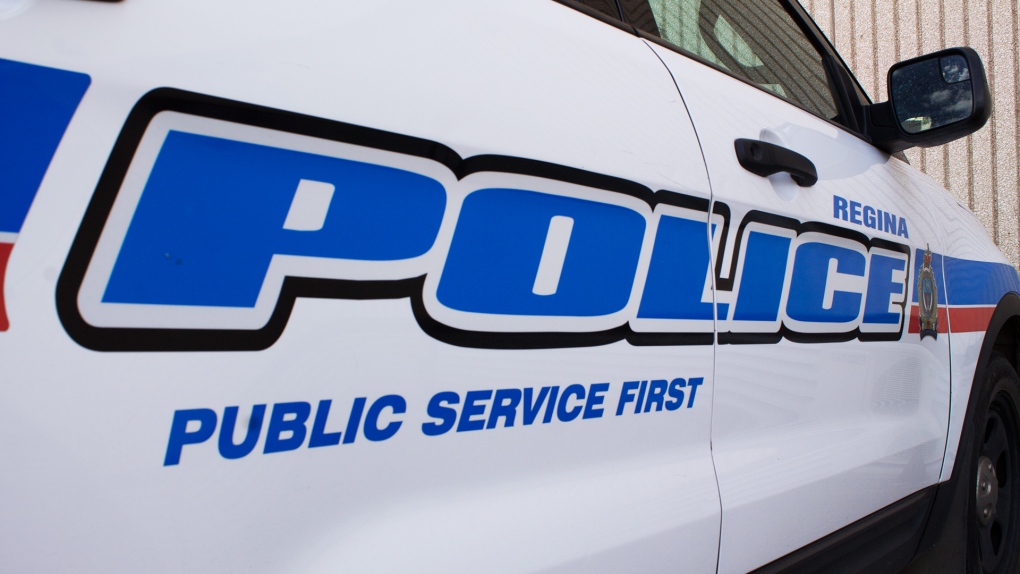 REGINA -- Regina police say they are investigating a death in north Regina.

Officers were called to the 500 block of Wascana Street on Friday morning. Police say the man was "critically injured" and pronounced dead at the scene a short time later.

Police say the incident around 1:30 a.m. Officers tried emergency first aid until EMS arrived, but the man was pronounced dead about 10 minutes later at 1:40 a.m.

The death is now under investigation by the Saskatchewan Coroners Service and Regina police.