Police looking for man who tried breaking into house with hatchet 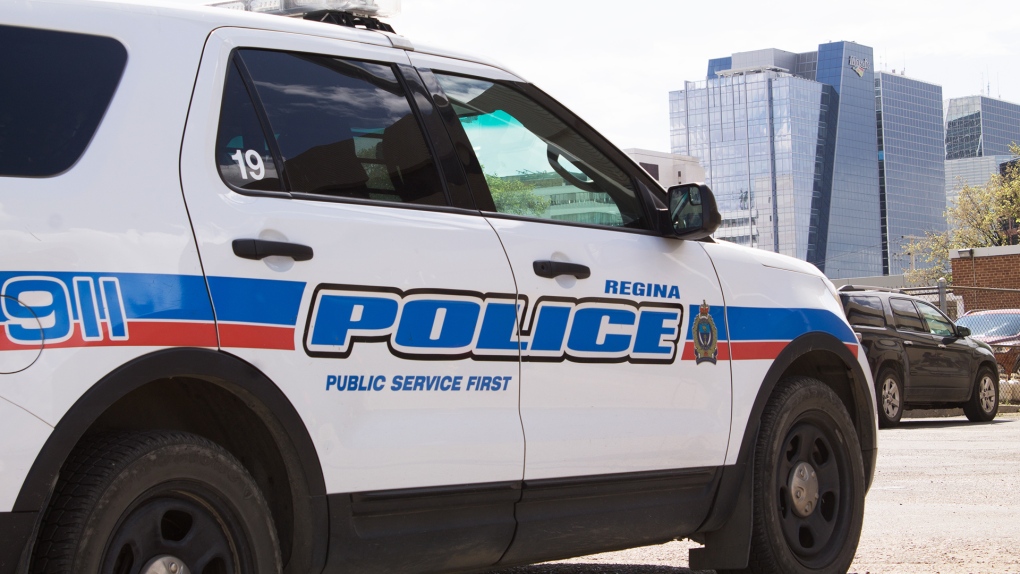 Regina police are looking for a man accused of trying to break into a home on the 1800 block of Broder St.

Police were called to the home around 7:30 a.m. Tuesday, where a man was reportedly trying to get into the house by using a hatchet to break windows and damage the front door.

The suspect demanded the man living in the house let him in, but after being refused he fled south into an alley.

The suspect is described as a man, standing between 5’8” and 5’10” and was wearing a white hoodie with a black bandana and sunglasses covering his face.

He was wielding a hatchet about 18” in length.

The resident of the home was not harmed.