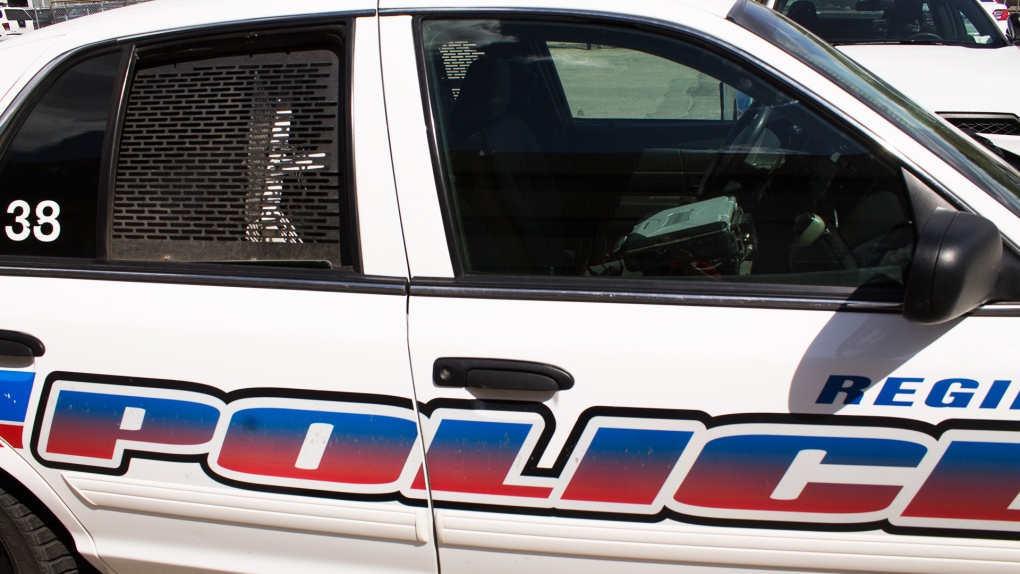 Regina police have arrested five people after a man stole a car from a home on the 2200 block of McAra St. on Saturday.

According to police, the man entered the house via the back door and took the keys of a 2018 GMC Terrain he then drove away from the property.

The suspect is also believed to have stolen cash from the home.

Five people were then arrested: one in relation to the theft and possession of the vehicle, another person was found to be carrying a weapon, and two others were charged with possessing identity documents. A fifth person was arrested on an unrelated warrant.

T’na Htoo, 29, is charged with theft of a motor vehicle along with a pair of other property crimes and breach of probation.

Justin Tyler Walchuk, 31, is charged with possessing a weapon and carrying a concealed weapon.

Thomas Adam Stevenson, 35, and a 16-year old who cannot be named under the Youth Criminal Justice act were also arrested.

Htoo appeared in provincial court Tuesday, while the others will go before the court in October.