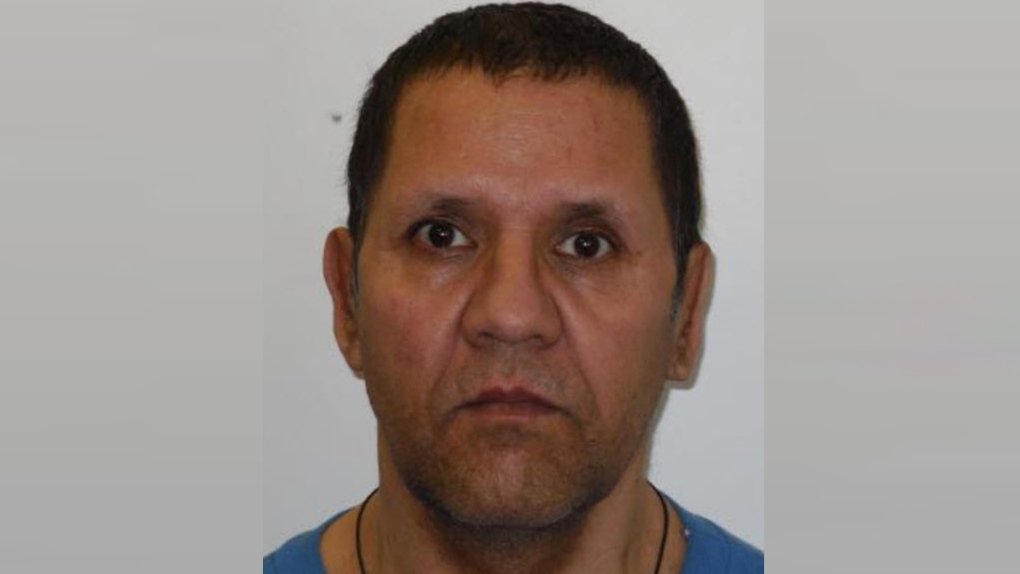 Regina police are warning the public of a sex offender residing in the city’s Heritage neighborhood.

Dennis Richard Gladue, 57, is considered to be a “high risk to reoffend sexually and/or violently,” police said in a press release.

The man is described as 5 feet 9, with a medium build and weighing about 176 Ibs. He has black hair and brown eyes. Gladue also has a tattoo of a two-inch-high cross on his upper right arm.

According to police, he has a criminal history which includes sexual offences and a history of re-offending. Gladue also has a high risk of sexual offending acts involving young girls.