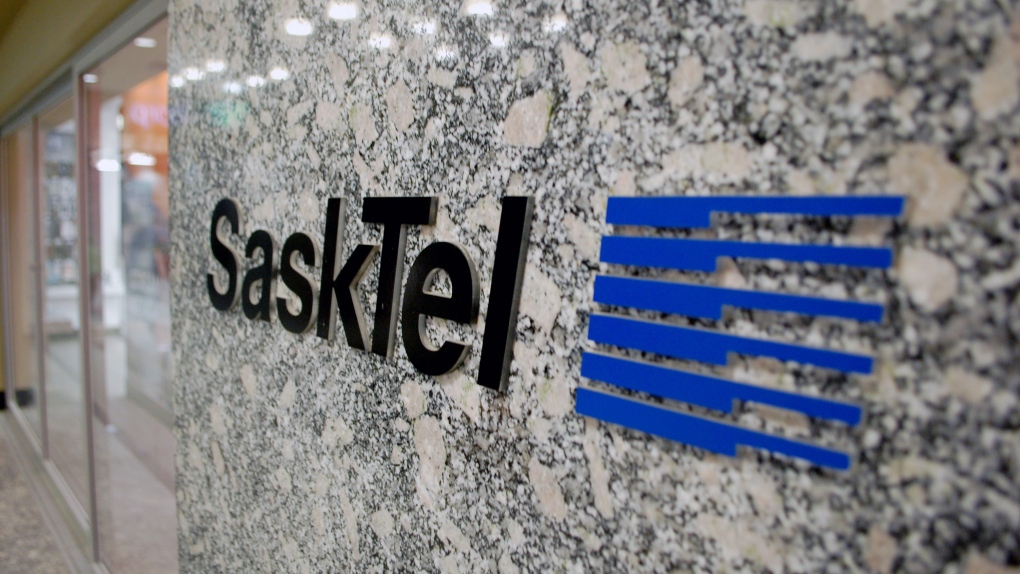 The minister responsible for SaskTel says there have been preliminary discussions with potential private-sector partners on a partial sale of the Crown-owned telecommunications company.

Dustin Duncan says if any deal is struck, the province would maintain majority ownership of SaskTel.

In April, the province passed legislation that allows the sale of up to 49 per cent of a Crown corporation.