Priest accused of physical, sexual abuse will be extradited to Scotland to face charges: Court of Appeal 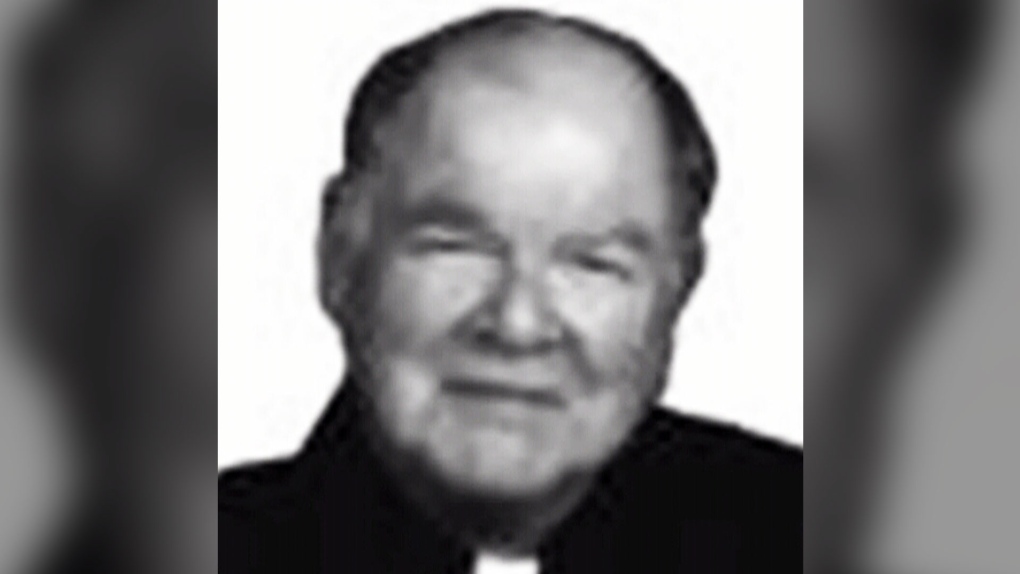 REGINA -- Saskatchewan’s highest court has ruled that a priest accused of sexual and physical abuse will be extradited to Scotland to face charges.

The Attorney General of Canada did not act unreasonably in ordering the surrender of retired Rev. Robert MacKenzie, according to the Court of Appeal decision dated Jan. 3.

Scottish police began investigating MacKenzie in 2013 and criminal proceedings were underway by 2017.

MacKenzie has lived in Canada since emigrating here in the late 1980s. He has primarily lived in the Regina area.

MacKenzie joined the Regina archdiocese in 1988 and retired in 2002.

The Federal Minister of Justice ordered MacKenzie’s surrender on March 22, 2019. His lawyer then made submission to the Minister regarding the surrender citing health issues, and MacKenzie’s need for day to day assistance.

Since his submission was based on his own poor health, and did not prove that the Minister “erred in law or in principle, or somehow misapprehended the information that had been presented to him,” the judges were not satisfied and dismissed the submission.

The judges said his medical needs would be met during the process.

CTV News has reached out to MacKenzie’s lawyer, Al, McIntrye, for comment.

With files from the Canadian Press.