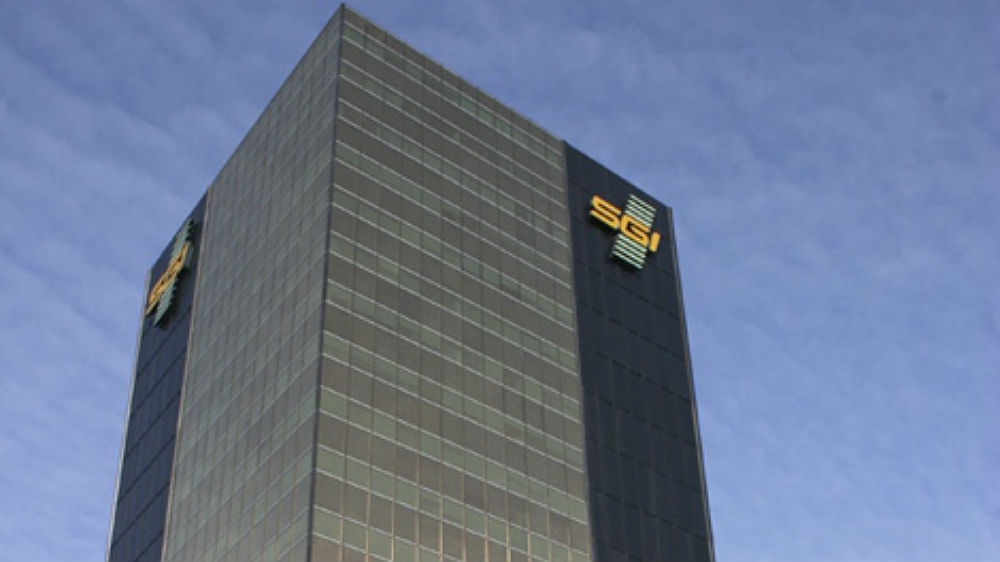 Eleven private companies have expressed interest in buying a portion of Saskatchewan Government Insurance, the province has confirmed.

But Premier Brad Wall says meetings Joe Hargrave, the minister responsible for SGI, recently attended in Toronto were not related to the future of the Crown-owned insurer.

“(The meetings) were in his role as (Crown Investments Corporation) minister,” Wall told reporters Wednesday.

“It's a regular occurrence or, at least, it has been for our government."

However, the NDP Opposition believes the Saskatchewan Party is laying the groundwork for a sell off of the province’s Crown corporations.

"He's ramming something forward for which he has no mandate… something which will devastate our Crown corporations, which provide us excellent value," said NDP Leader Trent Wotherspoon.

The government also confirmed that it has approved in performance bonuses for SGI managers. Last year, 350 employees received an average of $8,700 each, but SGI doesn't call it a bonus.

“So, the short-term incentives are based on us achieving our financial goals."

Last month, Saskatchewan passed legislation that would allow the sale of up to 49 per cent of a Crown corporation. The new law comes as speculation swirls that the province is looking to sell a sizeable portion of SaskTel.