Province partnering with Harper and Associates to focus on international trade 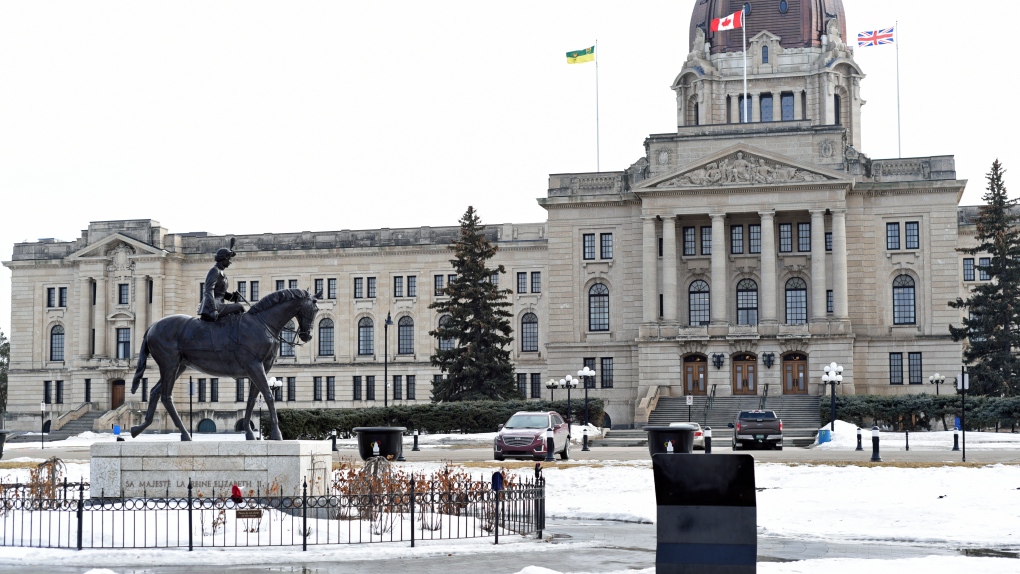 REGINA -- The provincial government has partnered with Harper and Associates as part of its focus on international trade and engagement in its future growth plan.

“Our province has the food, fuel and fertilizer to support a growing world population and we are actively taking that message to our customers around the globe,” Premier Scott Moe said in a news release. “Harper and Associates has the expertise and experience to assist us as we work to increase our exports and attract further investment into the province.”

"According to the province, Harper and Associates with provide the government with guidance, advice and support with Saskatchewan's exports, access to foreign markets and investments. “Saskatchewan is a world class exporter and a powerhouse in our confederation,” Stephen Harper said in a release. “Its people and products can compete and win at home and around the world. But in this era of unprecedented uncertainty and disruption, governments everywhere must be focused on global competitiveness. That is why I am so pleased to join Premier Moe, Minister Harrison and their team in working to deepen trade relationships with, and sell more products to, important foreign markets.”