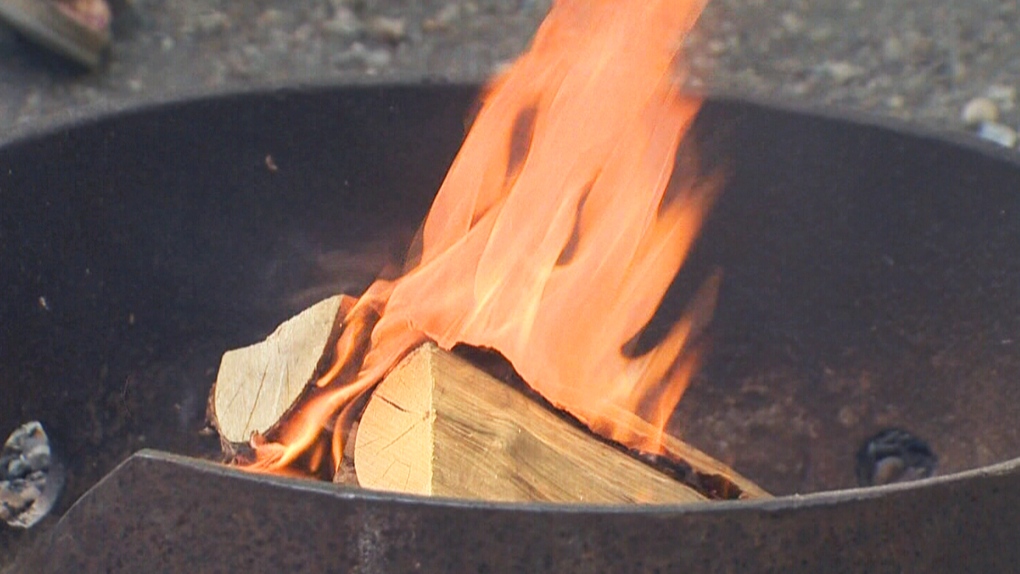 REGINA -- The Saskatchewan Public Safety Agency (SPSA) issued a provincial fire ban Friday due to hot, dry conditions and an extreme fire risk throughout the province.

“We know that this is a popular weekend for camping and outdoor activities, but due to the extreme conditions across the province, implementing a fire ban was a necessary decision,” SPSA vice-president of operations Steve Roberts said in a news release.

During a conference call with media Friday morning, Roberts said the ban could remain in effect for at least three to four days.

The City of Regina said in a tweet a ban is not being considered in Regina as recent rains have left enough moisture in the ground.

A recently issued fire ban for provincial parks in Saskatchewan does not apply to the City of Regina.
A fire ban isn’t being considered in Regina as there is still moisture on the ground from recent rains.
Visit https://t.co/6KrNblEIob for a list of fire safety topics and tips. pic.twitter.com/dm9UzrKNtB

According to the province, there are currently 18 wildfires burning throughout Saskatchewan.