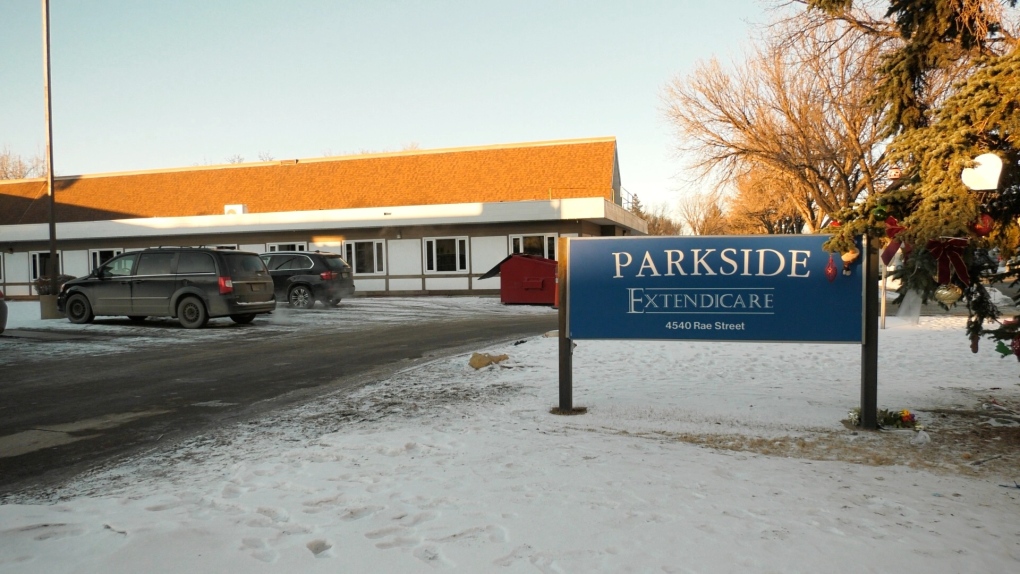 REGINA -- The province is launching an investigation into the COVID-19 outbreak at Extendicare Parkside.

The Government of Saskatchewan said it will request that the Provincial Ombudsman investigate the events that led to the outbreak at the Regina care home.

“In the coming days, the Government of Saskatchewan will be formally asking the Provincial Ombudsman to undertake an investigation into the outbreak and subsequent events that occurred at Extendicare Parkside,” Minister of Mental Health and Addictions, Seniors, and Rural and Remote Health Everett Hindley said in a statement.

This announcement comes after calls from the opposition NDP and the Saskatchewan Union of Nurses for an investigation into the outbreak.

"If we look at the learnings that came out of other provinces, these outbreaks happened later in Saskatchewan than they did elsewhere,” Regina University NDP MLA Aleana Young said. “You would hope that we could learn from tragedies that happened in other provinces, but when you look at what’s happening in some of the facilities here in Saskatchewan, it’s clear that hasn’t happened."

On Thursday morning, the NDP tabled a motion at the Public Accounts Committee requesting an investigation from the Provincial Auditor.

"It was brought forward to Public Accounts and the Provincial Auditor, specifically to bring it forward in a constructive and non-partisan way,” said Young. “The motion specifically did not take any shots at the government, but is calling for accountability and an investigation into what went wrong, why and how."

However, the government said it feels this investigation fits within the mandate of the Ombudsman.

“It is our expectation that Extendicare, the Saskatchewan Health Authority and the Ministry of Health fully comply with the Provincial Ombudsman’s investigation, and we commit to releasing the investigation report following its conclusion,” Hindley continued.

At least 41 people have died at the care home since the fall and more than 200 residents and staff have tested positive for COVID-19, according to a release from the NDP.