Punnichy RCMP arrest one of two men at large 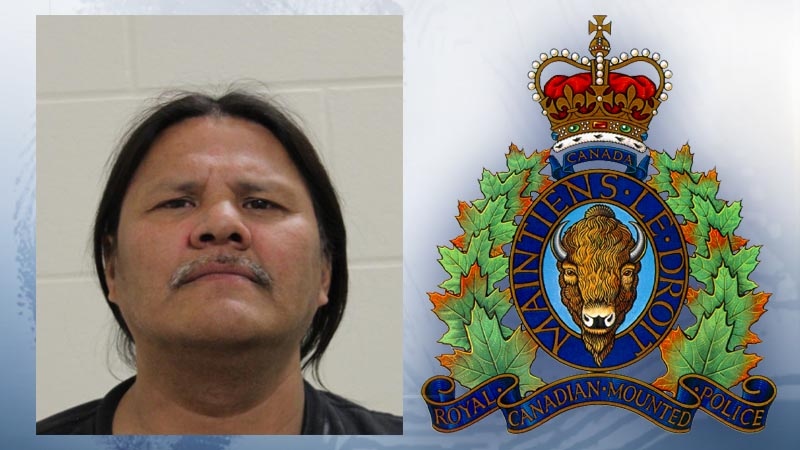 Darryl Longman is in custody after evading RCMP and failing to show up for a court appearance on May 17. (Supplied: RCMP)

Punnichy RCMP have arrested one of two men at large in the province.

Darryl Raymond Longman was arrested Sunday around 3:00 p.m. at a residence on Muskowekwan First Nation, RCMP said in a media release. Police had been looking for Longman since he missed a court appearance on May 17.

He will appear in court in Punnichy on Nov. 22.