Queen Elizabeth II visited Saskatchewan several times over her 70 years as the head of the monarchy.

She died Thursday at the age of 96. The Royal Family announced the news in a statement on social media.

The Queen’s first visit to Saskatchewan came in 1959, as she crisscrossed the nation by train, covering 15,000 miles over 45 days.

The Queen and Prince Philip came through the province in July of 1959, first visiting Saskatoon where she was greeted by war veterans. They also visited a museum, city hall and the University of Saskatchewan campus.

The royals then moved onto Regina, where they were greeted by an estimated crowd of 100,000 people, according to the Government of Canada.

She returned in 1973 to mark the RCMP’s centennial in Regina. The Queen stayed at the Hotel Saskatchewan and attended two banquets, one put on by Lieutenant Governor Stephen Worobetz. 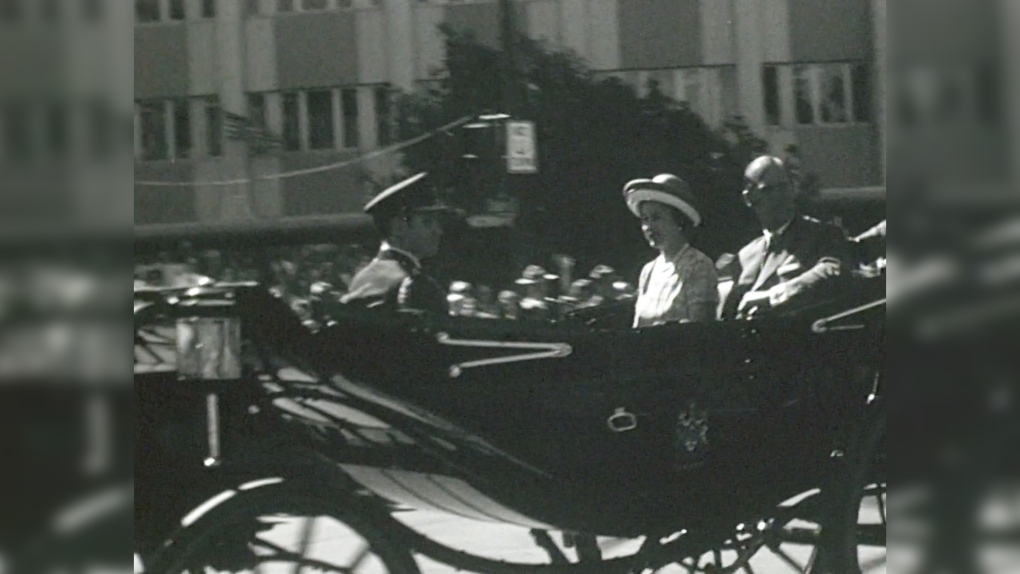 Queen Elizabeth II and Prince Philip visited Saskatchewan in 1973 to celebrate the centennial of the RCMP. (CTV News)

During her fifth and final visit to the province in 2005, the Queen was joined by Prince Philip, the Duke of Edinburgh, to celebrate Saskatchewan’s centennial.

Her trip featured a rainy day visit to the Saskatchewan Legislative Building to unveil her statue, which still sits at the head of the gardens near Wascana Lake. 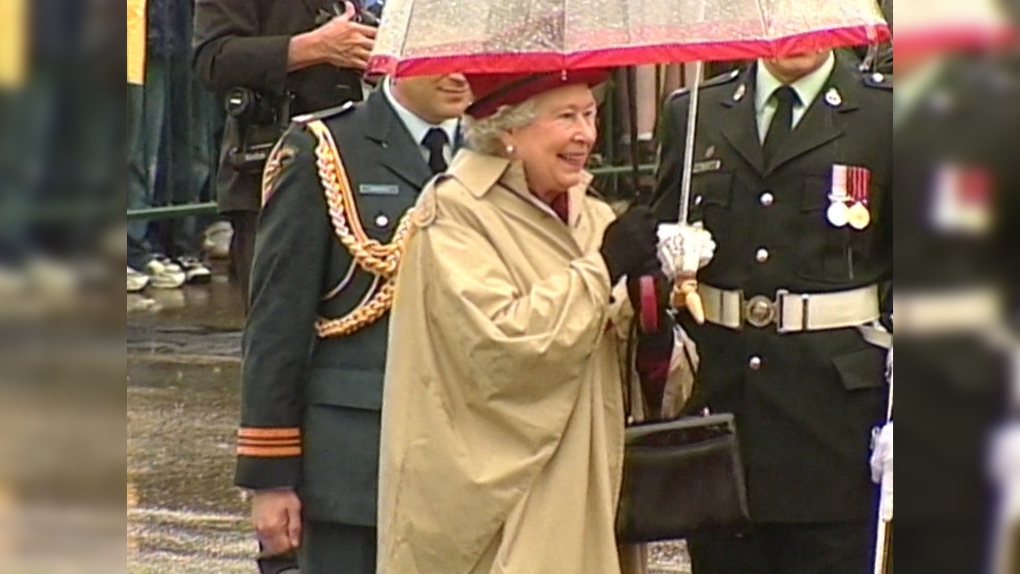 The Queen visits the Regina Legislative Building to unveil her statue located in the garden. (CTV News)

Watch CTV News’ archived footage from Queen Elizabeth II’s 1973 and 2005 visits to Regina in the video player above.

TD Bank Group says it paused the MyMoney lending program it recently launched with Canada Post after it detected suspicious activity on its system.

A semi driver was caught with open liquor in Surrey, B.C., was handed a 90-day driving prohibition and has had his truck impounded, according to Mounties.