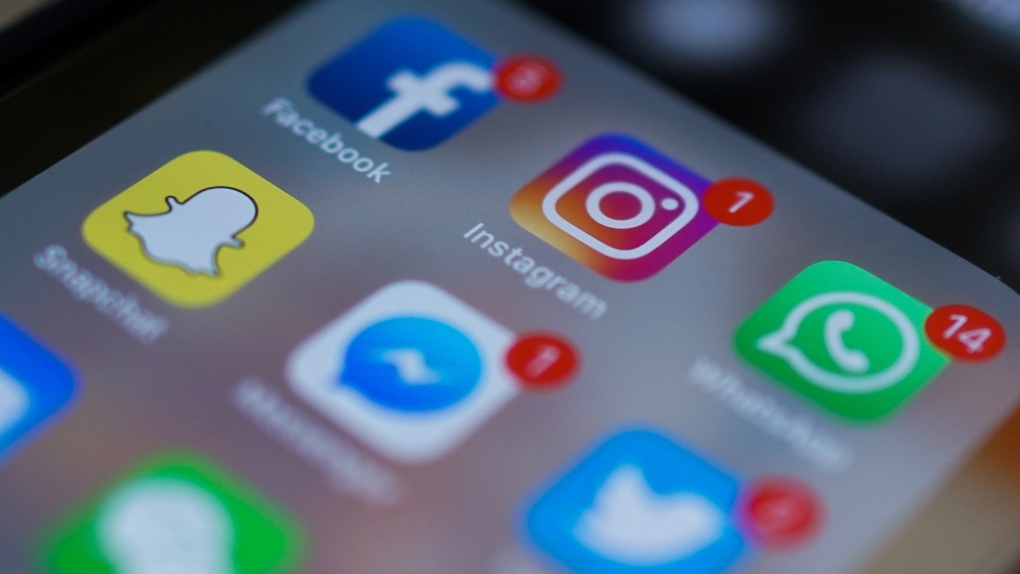 The teacher is seeking $1 million in damages from Facebook, which owns Instagram, and from Jane Doe, Sally Doe and John Doe, who are unknown but are believed to be responsible for the Victims Voices Regina account.(Chandan KhannaAFP/Getty Images/CNN)

REGINA -- A Regina teacher is seeking $1 million in damages after alleging a social media group defamed his character by spreading what he says is false information about an alleged rape.

In court documents filed earlier this month, the teacher said the post from the Victims Voices Regina Instagram account has seriously damaged his reputation and has caused “severe angst.”

The post, which has since been removed, alleged the teacher raped a woman eight years ago while she was passed out in her friend’s room.

“I kept trying to fight him off but he was too over powering and is honestly a scary guy, so I didn’t know what to do other than continue to cry and say stop,” the anonymous post alleged.

“After that night he would come into my workplace when he knew I was closing alone so that I would be forced to interact with him.”

A statement of defence has not been filed and the allegations have not been tested or proven in court.

CTV News has reached out to Victims Voices Regina for comment.

In the lawsuit, the teacher claims the rape allegation is false and says he “has never been sexually intimate with any woman without their consent” and did not attend the woman’s workplace repeatedly.

As well, the teacher claims he has lost income and has experienced mental and physical harm, including inability to sleep, serious headaches and stomach pain.

The teacher is seeking $1 million in damages from Facebook, which owns Instagram, and from Jane Doe, Sally Doe and John Doe, who are unknown but are believed to be responsible for the Victims Voices Regina account.

According to the lawsuit, the page administrator allegedly told the teacher, “Even if you think the situation wasn’t what this woman is saying, it doesn’t matter,” it said.

“She clearly interpreted it very differently and you should take ownership here and apologize. There is a very simple solution to this and you’re refusing to comply.”

The teacher also asked Instagram to remove the post. It’s alleged Instagram refused and provided no recourse to reasonably mitigate the damage, according to the documents.

The teacher said the defendants failed to investigate and verify the allegations, choosing not to contact the teacher before posting.

After searching for the page on the site, a message says the page is not available and may have been removed.