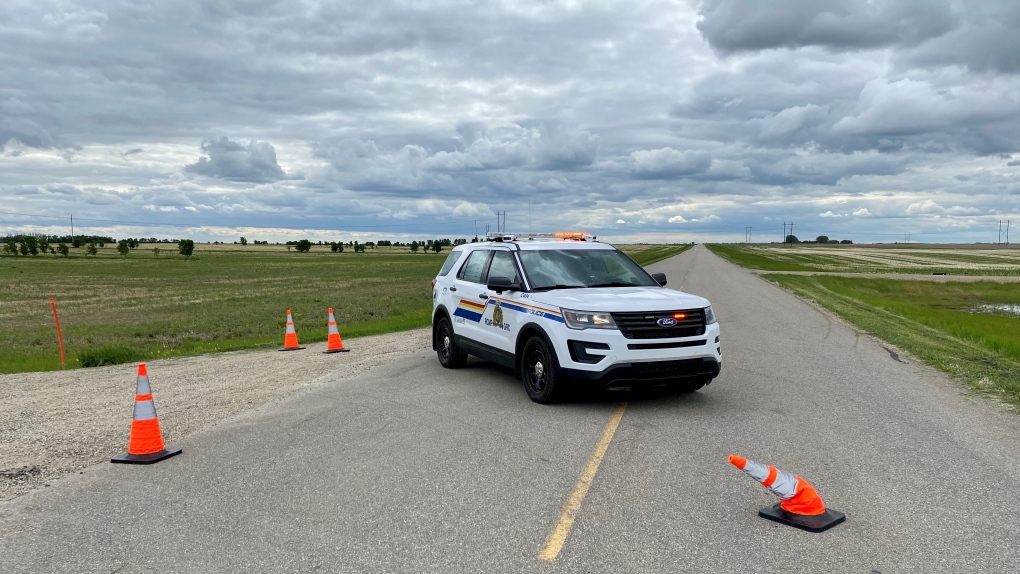 A highway near Lumsden, Sask. was closed due to a serious single vehicle crash Friday afternoon. (Gareth Dillistone/CTV News)
REGINA -

RCMP are investigating after a fatal motorcycle crash near Lumsden Friday afternoon.

In a news release, Lumsden RCMP said it was called to the scene around noon.

Police said an 82-year-old man from Regina was driving a motorcycle when it left the road.

The man was declared dead at the scene. RCMP said his family has been notified.

Highway 734 was closed for an investigation, according to police it has since reopened.