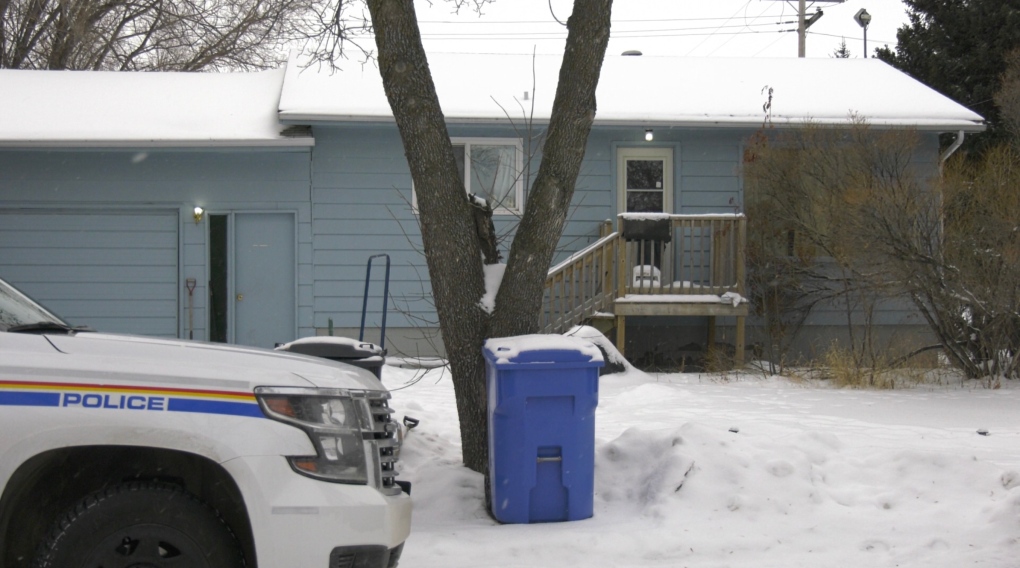 RCMP is investigating the death of an infant in Canora.

CANORA, SASK. -- RCMP continue to investigate the death of an infant in Canora.

Police received the call for of a one-year-old boy requiring urgent medical attention. Both RCMP and EMS tried to resuscitate the infant but were unsuccessful.

Based on the injuries sustained by the infant, major crimes was called in to take over the investigation.

An autopsy took place in Saskatoon on Tuesday and police remain at the home.