RCMP release one victim's name in deadly crash near Pangman 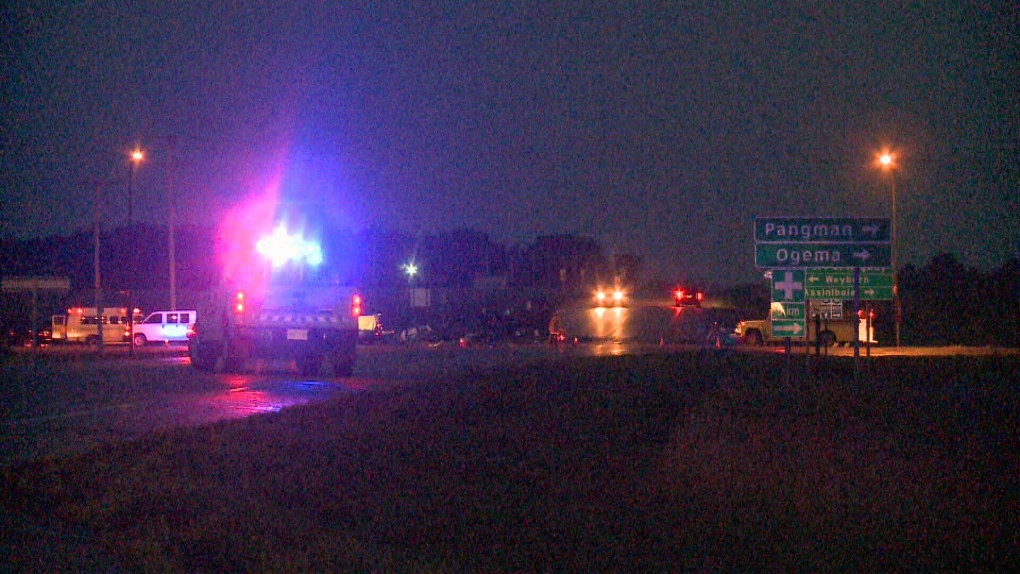 Two people were killed and three others injured in a crash near Pangman on Tuesday.

RCMP are releasing more details on a highway collision that left two people dead and three others injured near Pangman.

A semi-trailer and two SUVs were involved in the crash, which occurred at the intersection of Highway 6 and Highway 13 on Tuesday evening.

Mounties say the driver of one of the SUVs, a 44-year-old man from Austria, and the driver of the semi, 59-year-old Glen Trenouth from the Radville area, were both killed in the collision.

The name of the 44-year-old has yet to be released.

A female passenger in the SUV driven by the Austrian man was taken to hospital in Regina and both people inside the other SUV were airlifted to a hospital in the city. There's still no word on the extent of their injuries.

Authorities are working to determine the cause of the crash, which remains under investigation.

Pangman is located about 60 kilometres west of Weyburn.