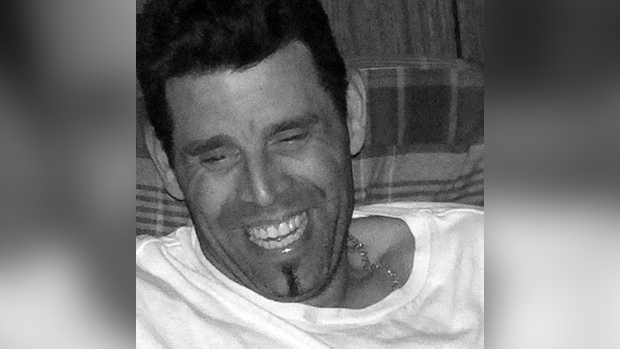 The RCMP Major Crimes Unit will be searching the Moose Jaw dump on Thursday for evidence related to a homicide.

Earlier this month, police found the body of 48-year-old Claude Landry in an open area near Gravelbourg.

Robert Arams, 74, of Gravelbourg was arrested and charged with first-degree murder and indignity to a body in Landry’s death. He appeared in Moose Jaw Provincial Court on Monday.

A second man, 42-year-old David Earl Prentice, has also been arrested and charged with indignity to a body. Prentice appeared in court on Tuesday.

A third person, 41-year-old Shauna Prentice, has been charged with public mischief for providing a false sworn statement to investigators. She has not been charged in relation to Landry’s death.

Landry was reported missing on July 13. On July 16, police reported his disappearance was considered suspicious.

Police say they are searching the dump for more evidence about the homicide. The investigation is ongoing. The search is expected to last most of the day.